Yet another leak compares the Pixel 4 XL’s camera against the iPhone XS Max on video. 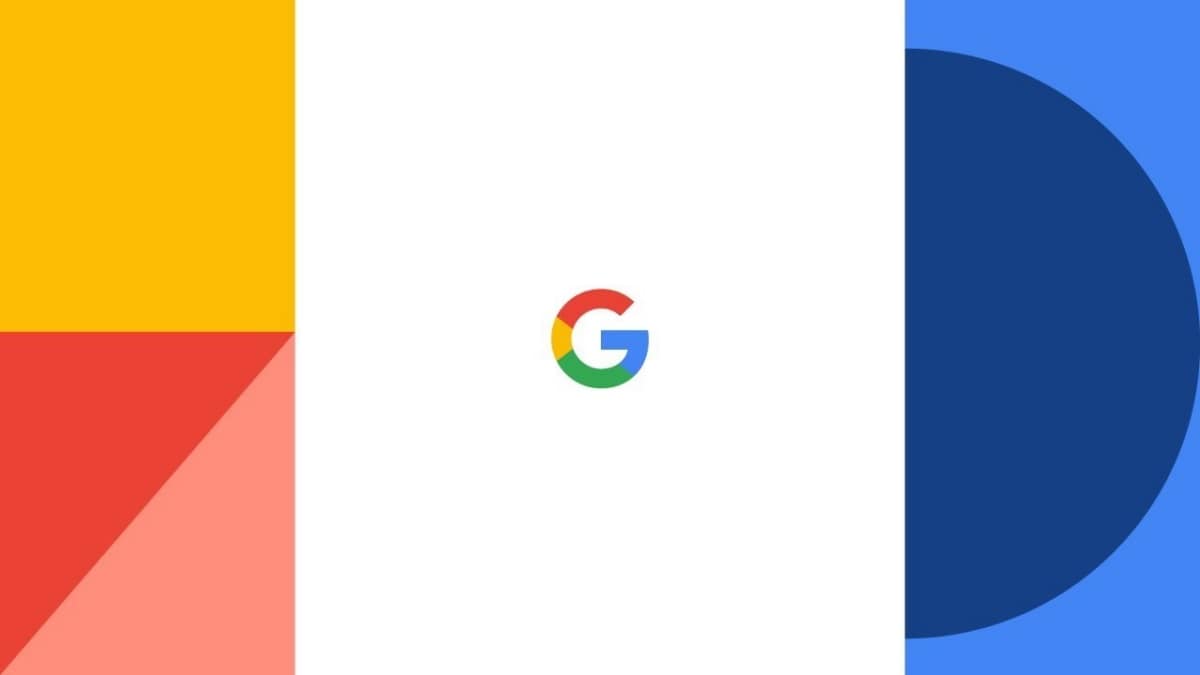 Google has scheduled a hardware event on October 15 in New York to reveal "a few new things.'' Among the few new things being teased are most definitely Google's upcoming flagship smartphones - the Pixel 4 and Pixel 4 XL - both of which have been heavily leaked in the past few weeks. In addition to the Pixel 4 duo, Google is also expected to lift the covers from the Pixelbook 2, new Nest Hub hardware, and an updated Chromecast. In addition to Google's announcement, the Pixel 4 XL's camera has been compared against the iPhone XS Max in a video, while Netflix has listed the Pixel 4 and Pixel 4 XL in its list of devices that support Netflix HD and HDR10 playback.

The livestream link for Google's October 15 event in New York is already live on YouTube for those eager to catch all of Google's upcoming announcements. The event will kick off on October 15 at 10am EST (7:30pm IST). As for the hardware reveal, the Pixel 4 and Pixel 4 XL will almost certainly be launched on October 15. But if the previous Google hardware event for the Pixel 3 launch is anything to go by, we can also expect to see the Pixelbook 2, new Nest Hub hardware, and an updated Chromecast among other announcements.

The Google Pixel 4 and Pixel 4 XL have been leaked extensively in the past few leaks, appearing in hands-on images, benchmarks, comparisons, and review videos. Additionally, a tonne of information about features such as Smooth Display for automatic refresh rate adjustment and improved Night Sight for low-light photography have also been unearthed. And to top it all off, Google has also given us a glimpse of what the Pixel 4 will look like, and has also teased the Motion Sense feature for contact-less, gesture-based navigation via a video.

Adding to the leaks, Vietnamese channel ReLab is back again with another Pixel 4 XL leak. The channel, which recently posted a gaming review and camera comparison video against the Galaxy Note 10+, has now come up with another video where the Pixel 4 XL is compared against the iPhone XS Max.