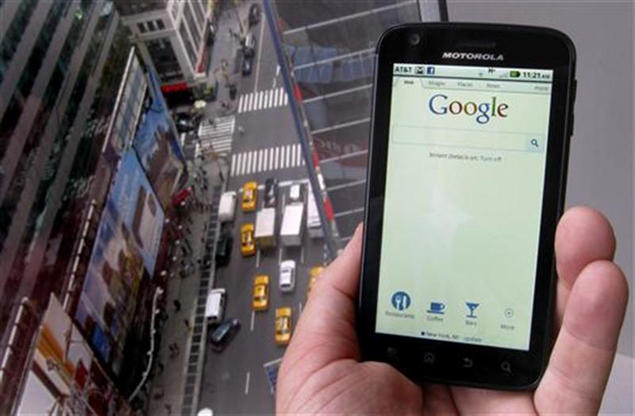 Google is already trying to make smartphones more intelligent by tracking the online and offline activity of users of its services, and offering them relevant alerts and notifications.

However, it looks like Google is also planning to leverage the user's offline activity to allow advertisers to target audience in a better way, if a new report is to be believed.

Google conducting a program that takes advantage of smartphone location data to find out when consumers visit physical stores, according to a report by Digiday, which cites agency executives briefed on the program by Google employees, as a source for this information.

The program, which is currently in beta, links users' store visits to their searches conducted on smartphones through Google, to establish the efficacy of its mobile ads.

For instance, if a user searches for a product name on Google's mobile search, with location tracking enabled, nearby stores that offer the product can bid to get their ad served to the user above other ads. Google can then connect and track the user's  location data, and after comparing it with its listings, check if the user who was served the ad actually visited the store after viewing it.

However, as with other location-based services, Google will only be able to leverage this data if the user opts in to turn on location services on his/her device. Google can track the users' location through Android devices and iOS devices with the Google  app.

Through the program, Google will reportedly be able to offer advertisers a better and more concrete estimate of their returns (in terms of lead conversion) on ad investments, and command higher ad rates for better targeting.

Google did not comment on the matter, however, it had posted about 'Estimated Total Conversions' on its Inside AdWords blog in October. In the post, it mentioned that over time, it would add conversion types like phone calls and store visits, for ads on its search and display network, to insights that it offers on online sales, and estimated sales via multiple devices.
Comments