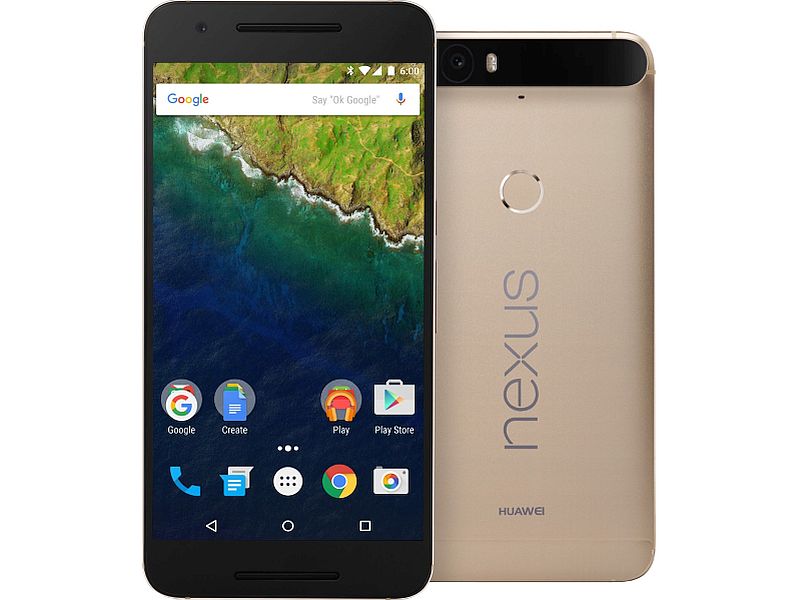 The Chinese handset maker in a release had confirmed that the handset will be available with additional bank offers with up to 10 percent discount on the first three days of going on sale starting Monday.

Commenting on the announcement, Allen Wang, President, Huawei India - Consumer Business Group, said, "The Huawei Nexus 6P has been well received by the Indian audience and keeping in mind the niche target group, we have introduced the Gold color Special Edition of the smartphone. At Huawei, we use the cutting-edge manufacturing technique combined with latest and innovative software technology to provide the best-in-class product.

Previously, the handset was available in India only in Aluminium and Graphite colour variants.

To recall, the Huawei Nexus 6P release in India had been hit by several glitches from the start. When the Nexus 6P went up for pre-orders exclusively via Flipkart in October, it left consumers disappointed as there were limited stocks available for pre-bookings. Huawei took note following media reports, and announced it would make the phone available in batches in India starting the first week of November. However, the company was unable to keep its promise.

The Huawei Google Nexus 6P comes with USB Type-C, Nexus Imprint fingerprint sensor, and runs the latest Android 6.0 Marshmallow OS. The Nexus 6P is the company's first all-metal Nexus smartphone, which has been built out of aluminium. It features a 5.7-inch QHD (1440x2560 pixel) display with Corning Gorilla Glass 4; a 12.3-megapixel rear camera with 4K and slow-motion (240fps) video recording, apart from an f/2.0 aperture; 8-megapixel front-facing camera with HDR+ and a f/2.4 aperture; a 2GHz octa-core Qualcomm Snapdragon 810 v2.1 SoC; 3GB of LPDD4 RAM, a 3450mAh battery with Quick Charge support providing up to 7 hours of charge in 10 minutes, and dual front-ported speakers.