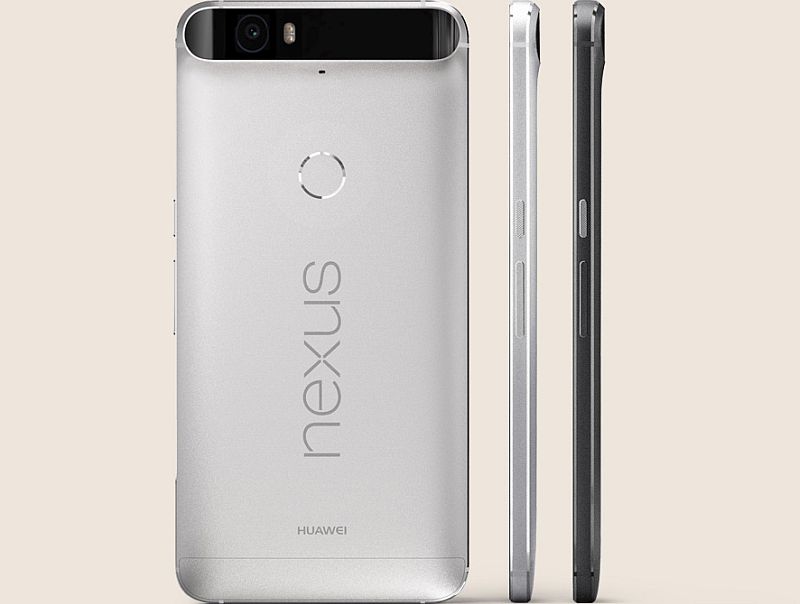 Despite Huawei's claims to ensure "smooth demand-supply cycle" for its Nexus 6P, the shipments of the smartphone have been delayed in India. Gadgets 360 has received reports from users who had pre-ordered the Huawei Google Nexus 6P from Flipkart last month, showing that the online retailer has confirmed a delay in shipments from the manufacturer.

Twitter user Debasish Dutta shared screenshots from his Flipkart order page that confirms the delay in shipments as well as delivery to the user. In a note, Flipkart said, "There was a unforeseen delay in shipping from our seller. Our sincere apologies for this delay. We are working to ensure that we deliver by November 20 Friday and avoid such delays in future." It's worth noting that this is just one example of such delays in the shipments of the Nexus 6P.

When asked for a response on the shipment delay, a Flipkart spokesperson commented the delay was at a global level - and not limited to India. We've reached out to Google and Huawei as well for a comment, and will update the article with their responses.

The Huawei Nexus 6P release in India has been hit by several glitches already. When the Nexus 6P went up for pre-orders exclusively via Flipkart last month, it left consumers disappointed as there were limited stocks available for pre-bookings. Huawei took note following media reports, and announced it would make the phone available in batches in India starting the first week of November. However, the company seems to have been unable to keep its promise.