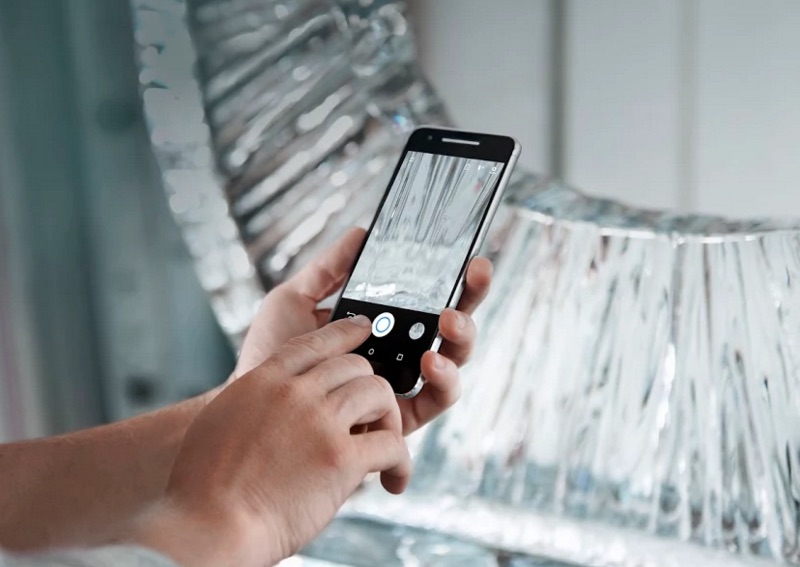 If you're planning to purchase a Nexus 6P handset, you might want to check this bend-test video that has become the talking point among enthusiasts. The rather sketchy video shows that the Huawei-made flagship smartphone is highly prone to bending. Numerous bend-test performed since, however, seem to offer a different conclusion.

YouTuber Jerry Rig put his Nexus 6P through a series of tests. These included the "burn-test," "bend-test," "scratch-test" and the likes. Rig, as shown in the video, reaches the conclusion that the Nexus 6P is very prone to getting bent. If you're a little sceptical about his methodology, you're not alone.

The test isn't fair. Admittedly so, Rig had already used the handset in a number of other tests - such as the burn and scratch tests that broke the display - before putting it through another series of tests, thus it is likely that the rigidness of the handset was already compromised before the actual test. It is worth noting that the display of the handset contributes to the overall rigidness of the device. Moreover, many more such tests have appeared on the Web (find the videos embedded below) that contradict the results of Rig's testing.

The bend test became a popular benchmark last year after several users reported that their iPhone 6 and the iPhone 6 Plus were bending under normal use, what was then called the 'bendgate' controversy. Later, Unbox Therapy ran what became a viral bend test, and found that Apple's handsets were indeed very prone to bending. While Apple denied such accusations, and said only a few units were affected, the test itself became part of the several assessments reviewers and enthusiasts conduct to evaluate a handset.