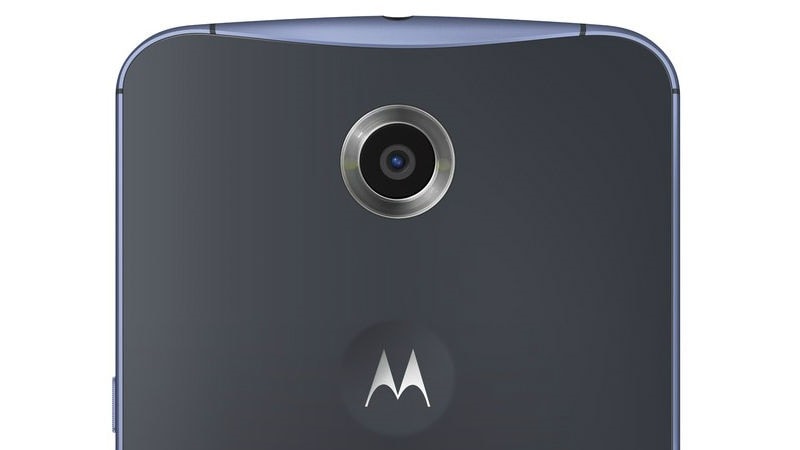 Google Nexus 6 is now four years old, and it stopped receiving security or Android updates from the tech giant a while ago. Now, many users who are still using the smartphone have started complaining about a fault with the 'OK Google' voice command. Apparently, the Nexus 6 opens the "Access your Assistant with Voice Match" setup page, every time it hears the hotword "OK Google". This keeps happening in loop, and doesn't stop even after you setup your voice for the "OK Google" command.

Complaints have been made by several Google Nexus 6 users on the product forum page, and the tech giant has even acknowledged its existence sometime in May. A certain community expert named Lucas did say that the issue has been escalated to the concerned team and they were working on it. However, two months later, no fix or update has been issued. Apparently, when you say 'Ok Google', the smartphone opens the Voice Match setup page asking you to enter your voice three times for better accessibility. However, even after you do that, the Voice Match setup page opens once again when you say "OK Google" the next time. This keeps happening in loop, causing a lot of inconvenience to Nexus 6 users.

It's been two months since Google acknowledged the issue, but hasn't rolled out a fix yet. Also, because Google doesn't offer software support to the Nexus 6 users any more, we aren't sure whether the fix will ever roll out or not.

For now, Google is focused on its upcoming Pixel devices in the fall. The smartphones are largely going to be called Pixel 3 and Pixel 3 XL. Google's next flagships are expected to come with features such as dual front cameras, glass back, a Qualcomm Snapdragon 845 SoC, dual rear cameras, and 6GB or 8GB of RAM.

Nintendo Labo Now Works With the Nintendo Switch's Mario Kart 8 Deluxe
Do You Really Know What Your Kid's Doing on That Device?