Google Nexus 5X to Go on Sale in India From Wednesday 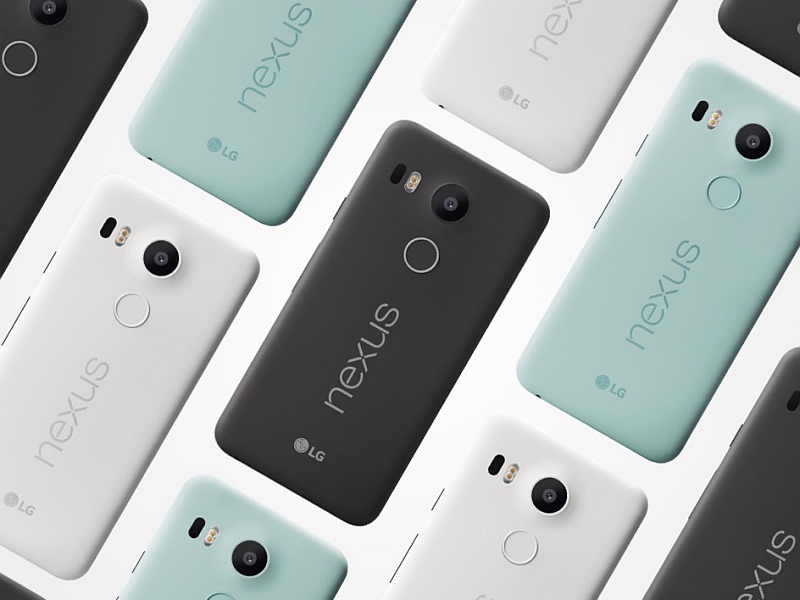 LG, the manufacturer of Google's Nexus 5X smartphone, has announced the platform lead device will be available for sale in India from Wednesday, via Amazon India and offline retailers such as The Mobile Store, Sangeetha Mobiles, and Croma. The Nexus 5X is priced at Rs. 31,900 for the 16GB internal storage variant, while the 32GB variant will be priced at Rs. 35,900.

Announced alongside the Huawei-made Google Nexus 6P, the Nexus 5X went up for pre-orders via Amazon India on October 13. The Nexus 6P went up for pre-orders on Flipkart at around the same time, however, several interested customers reported difficulties getting to the pre-order stage, with the smartphone frequently listed as unavailable.

While Google had announced a October 21 launch for the Huawei-made Nexus 6P, a Flipkart spokesperson clarified it would only receive stock of the handsets by the end of the month. A November 2 availability was being notified to pre-order customers however, with the spokesperson saying Flipkart preferred to keep expectations low instead of over-promising and under delivering.

The Nexus 5X sports a 2700mAh battery, with Quick Charge support providing up to 3.8 hours of charge in 10 minutes. It is available in Charcoal Black and Ice Blue colour variants. Those who pre-ordered the Nexus 5X could avail of pre-launch offers, such as a Bluetooth headset worth Rs. 2,500 free, screen replacement worth Rs. 6,500 free, and Rs. 3,500 cashback for HDFC Bank credit card users.

Amit Gujral, Head Marketing LG Mobiles India, said "We are committed to our consumers on the promised availability of Nexus 5X from the October 21st as announced at its launch on October 13th. The two earlier Nexus phones (Nexus 4 and Nexus 5) received tremendous consumer acceptance, and we are sure that the all new Nexus 5X shall supersede the consumers' expectations of the partnership between LG and Google, a third time around as well. Our consumers will be delighted to receive via Nexus 5X, the best hardware performance for Google's most advanced Android OS for mobile devices - the Android 6.0 Marshmallow."