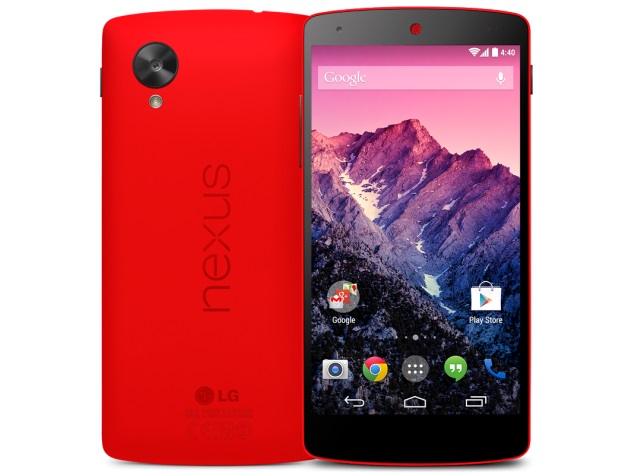 Google announced the Nexus 5 smartphone on November 1 at Rs. 28,999; however the device officially reached Indian shores only in the third week of November.

Google Nexus 5 comes with a 4.95-inch full-HD IPS display with a resolution of 1080x1920 pixels and boasts a pixel density of 445ppi. The Nexus 5 also sports Corning Gorilla Glass 3. The Nexus 5 is powered by a 2.26GHz quad-core Qualcomm Snapdragon 800 processor alongside 2GB of RAM. It sports an 8.0-megapixel rear camera with Optical Image Stabilisation (OIS) and a 1.3-megapixel front camera. It comes in 16GB and 32GB storage options, with Black and White colours to choose from. Unfortunately, much like Nexus 4, the Nexus 5 does not support expandable storage. Connectivity options include Wi-Fi, Bluetooth, NFC and 3G. The Nexus 5 also support wireless charging and comes with dual microphones. It runs Android 4.4 KitKat.

As Facebook turns 10, Zuckerberg says best is yet to come
HP says Autonomy inflated 2010 profits by 81 percent ahead of buyout