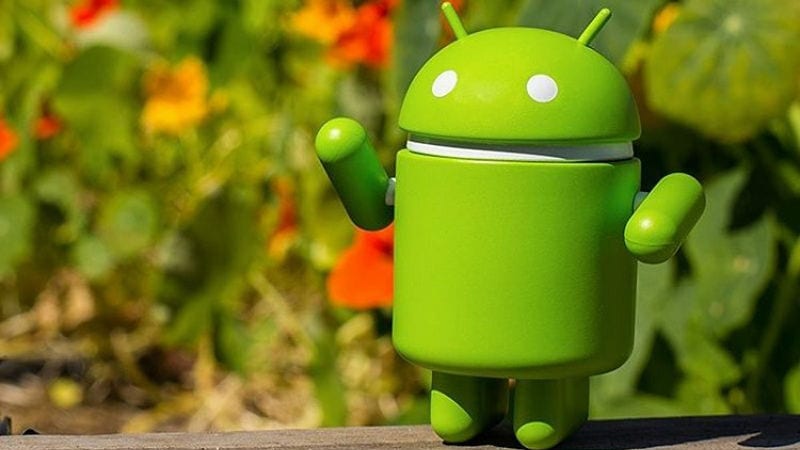 Google has released the new update in the form of factory images and OTA ZIP files in addition to rolling out its presence via an over-the-air (OTA) package. If you own one of the above supported devices, you can check the availability of the May Android security update by going to Settings > System updates. Alternatively, there are OTA ZIP files that you can install on your device via its unlocked bootloader. The available OTA ZIP files can also be sideloaded on top of the existing software version. This process helps to retain user data. Moreover, if you're a pro, you can pick up the updated factory images to experience the latest Android update. It is recommended to back up your data before installing the update via a factory image.

As mentioned earlier, the May Android security update brings very few functional patches, the notable one being multi-touch detection improvement for all supported devices. The bulletin claims that there have been improvements in the Pixel XL charging behaviour. This could be reference to the overcurrent charging bug that had cropped up after the Android 8.1 Oreo update was rolled out. Google promised that a fix would be rolled out soon, and this update could presumably solve the problem. Let us know whether the overcurrent charging bug has been fixed on your Pixel XL smartphones in the comments below.