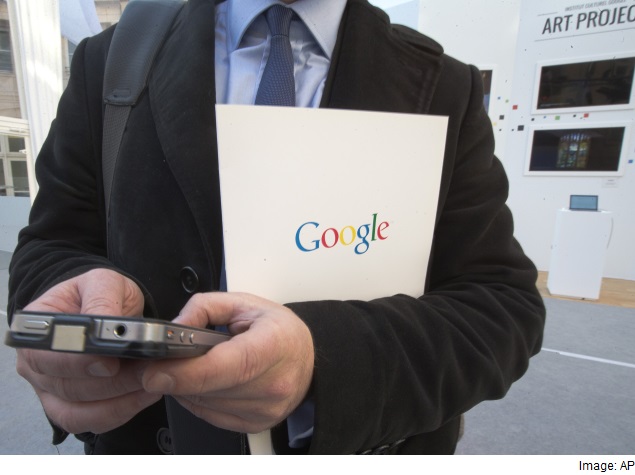 In a setback for Google Inc, a US appeals court ruled on Thursday that the low licensing rate Microsoft Corp pays to use some of Google's Motorola Mobility patents had been properly set.

The 9th US Circuit Court of Appeals in San Francisco said a lower court judge properly determined the patents' value even though the royalty rate was only a fraction of what Motorola had asked for. Google sold the Motorola handset business to Lenovo last year but kept its patents.

Both Microsoft and Google declined to comment on the decision.

The case has been broadly followed by the technology industry because it could affect how Google and others negotiate royalty rates on their technology.

Microsoft sued Motorola in 2010, alleging Motorola had breached its obligation to offer licenses to wireless and video patents used in Xbox game consoles and Windows products at a reasonable cost.

After a 2012 trial, US District Judge James Robart in Seattle said the appropriate royalty rate was $1.8 million (roughly Rs. 11 crores), far less than Motorola's demand for as much as $4 billion (roughly Rs. 25,604 crores) a year. A jury later found Motorola in breach of contract. Google appealed the verdict and the royalty rate to the 9th Circuit.

The dispute highlighted a debate over how much patent owners should be able to ask others to pay to use inventions that have become widely adopted in certain technologies.

Apple, Intel and other companies filed court papers in support of Microsoft's position, while major patent licenser Qualcomm opposed Robart's calculation, saying it will devalue patents and cause "incalculable damage" to innovation.