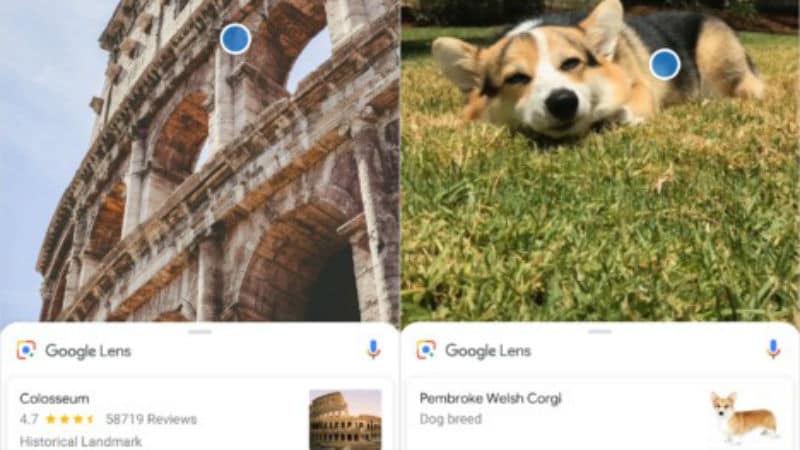 At I/O 2018, Google had showcased its latest innovations and efforts in AI, AR, and more. The search giant had also detailed a major update to Google Lens that besides getting new features, it will no longer stay buried inside Google Assistant and Google Photos app and instead have direct integration with the camera. The company had also announced real-time detection and smart text selection for Google Lens at the event. In a previous report, the new features were spotted on a OnePlus 6 running the Android P developer preview. Now, manufacturers such as Sony are also adding Google Lens right into the camera app of Xperia XZ2 and XZ2 Compact, and it should come with its full functionality.

Last week, Google Lens was reportedly getting real-time lookup and smart text selection features alongside a redesign and availability in camera apps. The real-time search can be used by people to just point the Lens at objects and Google automatically loads the results. Google Lens will now proactively surface information instantly and anchor it to the things you see. Meanwhile, Smart text selection connects words you see with the answers and actions you need - this means users can copy and paste text from the real world. As per a tweet by Google, the new features and redesigned interface should be fully available on compatible smartphones.

At the I/O event, the company had noted that Google Lens will be integrated inside the camera app for Google Pixel, and smartphones from other manufacturers such as LG, Motorola, Xiaomi, Sony Mobile, HMD Global/ Nokia, Transsion, TCL, OnePlus, BQ, and Asus. As mentioned, Sony is now the latest company to add Google Lens to its flagship Xperia XZ2 and XZ2 Compact handsets. Sony, in a blog, says that users can update the Google app to get Google Lens.

As per Sony, there is no need for an OTA update to get the new Lens functionality. You just need to update the Google app in the Google Play Store and the feature will start working on your camera. Notably, the feature is currently only available for the XZ2 and XZ2 Compact, but we can expect more handsets adding the support in future.

Motorola One Power With Display Notch Leaked in Live Image