Google I/O 2020 Dates Announced: Get Ready to See Android 11, New Pixel Phone, and Developments on May 12 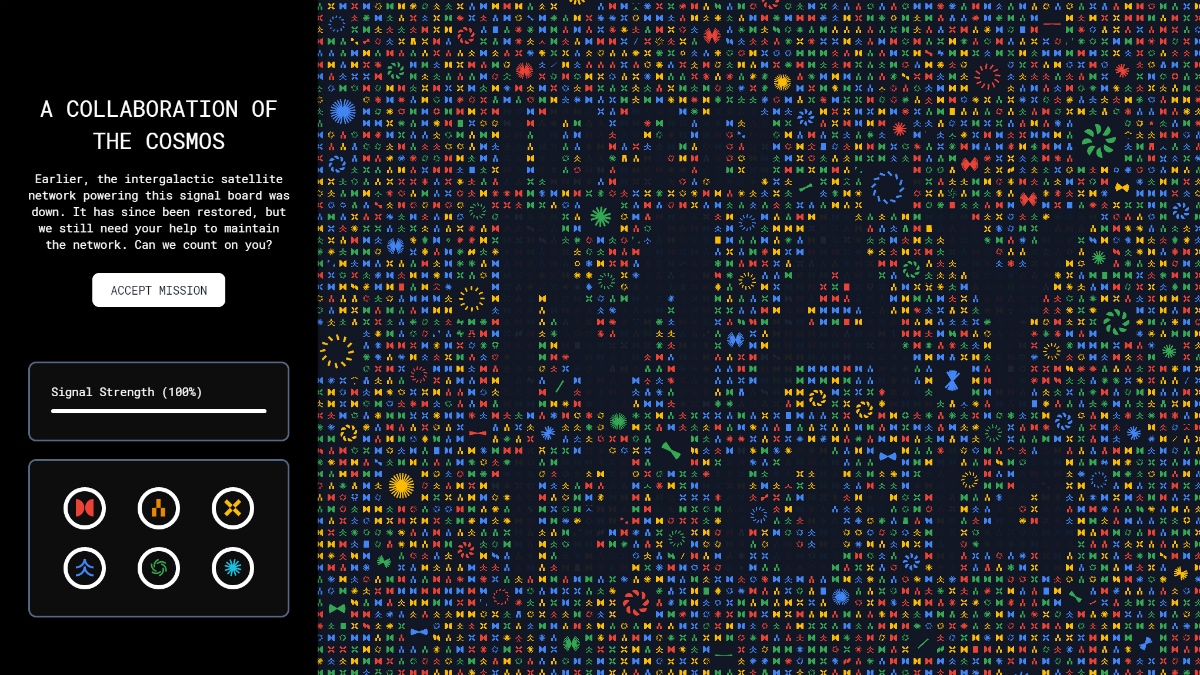 Google I/O 2020 dates were initially teased through a puzzle

Google I/O 2020 is set to take place between May 12 and May 14. The search giant announced the dates officially just hours after releasing a puzzle to tease its next annual developer conference. If we look at history, Google is likely to introduce Android 11 preview at the I/O conference alongside unveiling the Pixel 4a as the successor to the Pixel 3a that was unveiled at I/O 2019. Android 11, which is supposed to be the next version after last year's Android 10, would include features to enhance mobility experiences. At I/O 2020, Google is also expected to announce new updates to Google Assistant and fresh artificial intelligence (AI) focussed developments.

CEO Sundar Pichai through a tweet posted on early Friday revealed the dates of Google I/O 2020. Pichai underlined that the developer-focussed conference will be held at Shoreline Amphitheatre in Mountain View, California, from May 12 to May 14.

The tweet by Pichai came as a follow-up of the I/O teaser released by Google. The teaser included a puzzle that ultimately made the dates of the next I/O conference official.

Historical records suggest that Google at its I/O conference in May would showcase Android 11 preview, which will be codenamed Android R until launch. The rumour mill has also hinted at the development of the Google Pixel 4a that would be the successor to the Pixel 3a and debut during the I/O 2020 keynote.

Some renders suggesting the development of the Pixel 4a last month tipped a hole-punch display and a single rear camera. Three distinct codenames of the new Pixel phone also surfaced earlier this month -- suggesting its multiple variants.

Aside from the new Pixel phone, I/O 2020 may become the stage for Google to launch its new Nest connected devices. The company is likely to announce updates to its Nest Hub family.

Specifically for developers, Google announced Kotlin as the preferred programming language for Android app development at I/O 2019. We expect some updates to that language support at this year's conference. Developers would also get a new Android Studio version and some new development tools.

Google last year made some privacy-focussed promises that didn't convince experts. Nevertheless, the company could try its luck again this time and make some new promises.

Products such as Google Chrome, Maps, Search, and YouTube are also likely to receive some new updates at I/O 2020. You can also expect some updates to Google's take on foldable phones that it announced last year.

Interestingly, this will be the first time in the last three years when the I/O dates won't clash with the Microsoft Build as the Redmond giant is hosting its annual developer conference this year between May 19 and May 21. This wasn't the trend in 2019 and 2018 as the dates of Google I/O conflicted with those of Microsoft Build.

The difference between the dates of Google I/O 2020 and Microsoft Build 2020 would make it easy for developers who build both mobile and PC apps and want to attend both conferences.