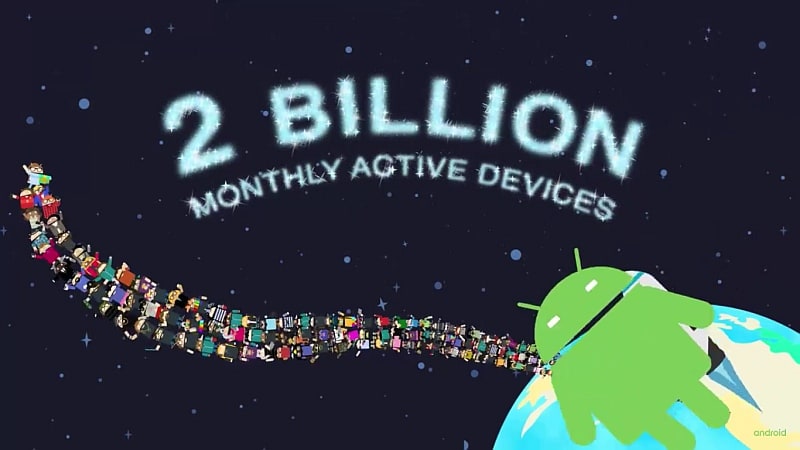 For fans expecting just Android O details at Google I/O 2017, Android Go was an unexpected surprise that shows the company is still working on making the user experience better at the low end after the Android One initiative. Android Go is a version of the popular mobile operating system that has been optimised for smartphones with 1GB or less RAM, thus primarily aimed at emerging markets. It is a stripped down version of Android as we know it, and comes with apps that have been optimised to consume fewer resources.

What is Android Go?

Android Go focuses on three things - optimising the latest release of Android to run smoothly on entry-level devices, a rebuilt set of Google apps that uses less memory, storage space and mobile data and finally a version of Play Store that will not only provide the entire catalogue but will also highlight apps specifically designed for entry-level users. These three features will ship to Android O devices with 1GB or less memory starting in 2018.

Google is also designing apps like YouTube Go, Chrome and Gboard to use less memory and are easy on mobile data. The company is making optimisations to the system UI and the kernel to allow an Android O device built with the Go configuration to run smoothly on as low as 512MB to 1GB of memory.

Devices with Android Go will have data management and savings in quick settings, and teaming up with carriers will let you keep track of how much data you’ve been consuming with the ability to top up. Meanwhile, the already existing data saving feature in apps like Chrome will be activated on default.

Google also publicly announced YouTube Go, an app specifically built for India and now we learn, also designed for Android Go. YouTube Go offers a preview mode that lets you quickly check out the video before deciding whether you actually want to see it and spend your data on it. You can also choose between Basic and Standard quality depending on how much data you want the video to consume. It also lets you save the videos when connected so that you can view them later under low to no connectivity. An offline sharing feature lets you share YouTube Go videos with your peers without losing any data.