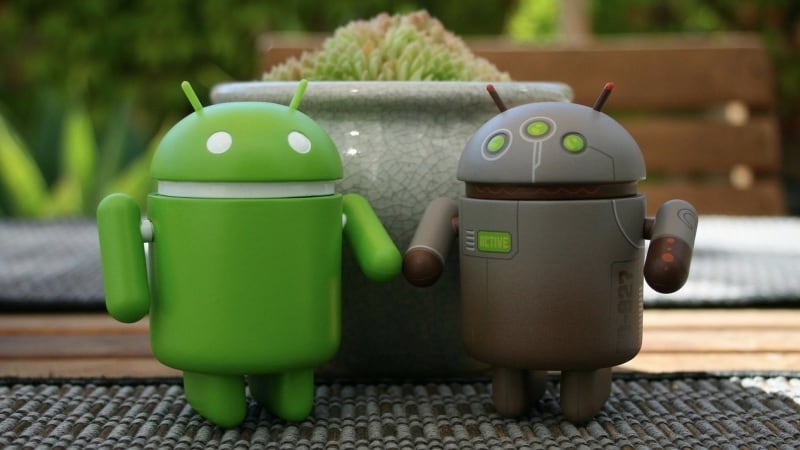 Google has maintained publicly available information on the versions of Android according to user base. It mentions the percentage of users that are actively using Android devices such as smartphones and tablets, and classifies them by Android version. However, Google hasn't updated these numbers since October 2018, which means that users and developers don't have access to a valuable piece of information on how Android versions are performing. The last update in October showed that Android Nougat - which was released in 2016 - was the most widely used version of Android at the time.

The lack of information is a problem. While such data is largely academic and only of trivial interest for most users, Android app developers depend on such data to know how to keep their apps running smoothly for users. The October figures did not show Android 9 Pie registering, but was showing quick growth of Android Oreo, the version released in 2017. Android 9 Pie should now be much more widely used, and we would assume it is somewhere near 10 percent. However, the lack of official data means we cannot confirm that.

Google has claimed on the official dashboard for distribution numbers that the feed is under maintenance, and an update will come soon. However, it's now been six months, and Google has declined to comment on this in a report by Venture Beat.

This could be because Google is embarrassed by its numbers; Android 9 Pie adoption could be slower than it's been in the past. This would also indicate that the Google Pixel range isn't doing quite as well as Google may have hoped, and Google could also be losing its grip on its growing list of Android OEMs.

The next version of Android could be announced at Google I/O 2019, which will be held from May 7 to May 9. We're hoping Google updates these numbers by then.