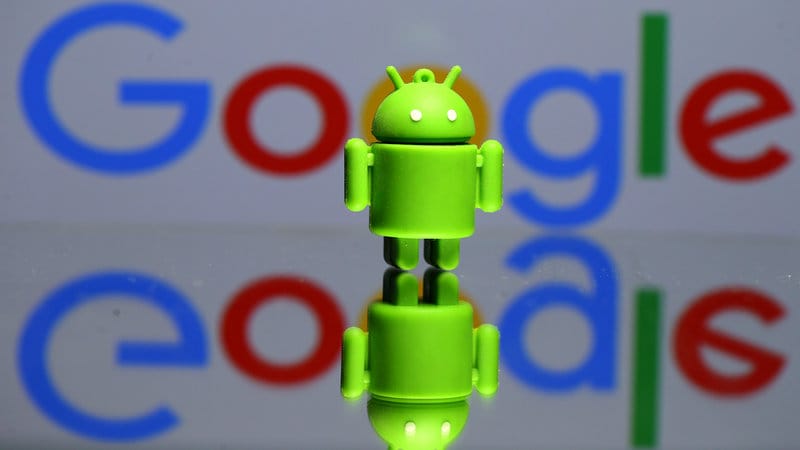 Google has bought GraphicsFuzz that spun off from the Department of Computing at Imperial College London.

Google has acquired GraphicsFuzz, the company that offers graphics testing tools. As a result of the acquisition, the GraphicsFuzz team - comprising founders Alastair Donaldson, Hugues Evrard and Paul Thomson - will be joining Google's Android Graphics Team. The latest development comes just at the time when the search giant publicly released Android 9 Pie as the next version of its mobile platform. While it is unclear how the new deal will be beneficent for devices running Android Pie, GraphicsFuzz has confirmed that its team will work on integrating its proprietary graphics driver testing technology within the Android ecosystem. Back in 2014, Google bought DrawElements that offered a model to test graphics on Android devices. The Helsinki, Finland-based startup had eventually integrated its technology into the compatibility test suite of Android platform and closed its native operations.

Financial terms of the deal weren't disclosed. However, GraphicsFuzz confirmed that its entire team will now be a part of Google's Android Graphics Team. This means all the three founders who founded the startup as an academic spinout in December 2017 will help Google integrate GraphicsFuzz's "specialist graphics driver testing technology within the Android ecosystem". The entity emerged from the Department of Computing at Imperial College London. Moreover, the team was supported by the Imperial Venture Mentoring Service, the ICURe Programme, and the Cybersecurity Academic Startups Programme funded by Innovate UK and the Department for Digital, Culture, Media and Sport (DCMS).

"The technology developed by GraphicsFuzz helps graphics technology vendors to build more reliable products, which is in high demand in today's technology-driven world," said Lamia Baker, Senior Licensing Executive, Imperial Innovations, in a statement while announcing the acquisition. "This acquisition is an endorsement of the company's progress, as well as a unique opportunity for GraphicsFuzz to have a positive impact in one of the world's leading mobile operating systems."

One of the key developments from GraphicsFuzz is ShaderTestGLES that helps find graphics driver bugs, such as crashes, errors, and miscompilations using shaders and programs. The startup also offers its bespoke products to test drivers for graphics APIs such as WebGL, OpenGL, and Vulkan.

XDADevelopers first reported the acquisition. The team at XDADevelopers importantly used the technology offered by GraphicsFuzz to disclose a bug in the driver powering Adreno 630 GPU. The bug is said to have majorly affected the US variant of the Galaxy S9 and provided access to malicious WebGL webpages to trigger a reboot directly from Samsung's stock Internet browser.

Bug-free drivers are vital to offer a secure and stable experience to the masses. This may be why Google has chosen to acquire GraphicsFuzz. The startup notably worked on GPUs offered by major vendors, including AMD, Apple, ARM, Imagination Technologies, Intel, Nvidia, and Qualcomm. It also has a testing framework that is touted to automatically exposes bugs in graphics drivers alongside enabling debugging.

Xiaomi Redmi Note 5 Pro Flash Sale in India Today via Flipkart, Mi.com
Apple Music Begins Rolling Out Friends Mix, a Playlist With Songs Your Friends Have Been Listening To