Android Oreo is still the most widely used version of the mobile operating system, though. 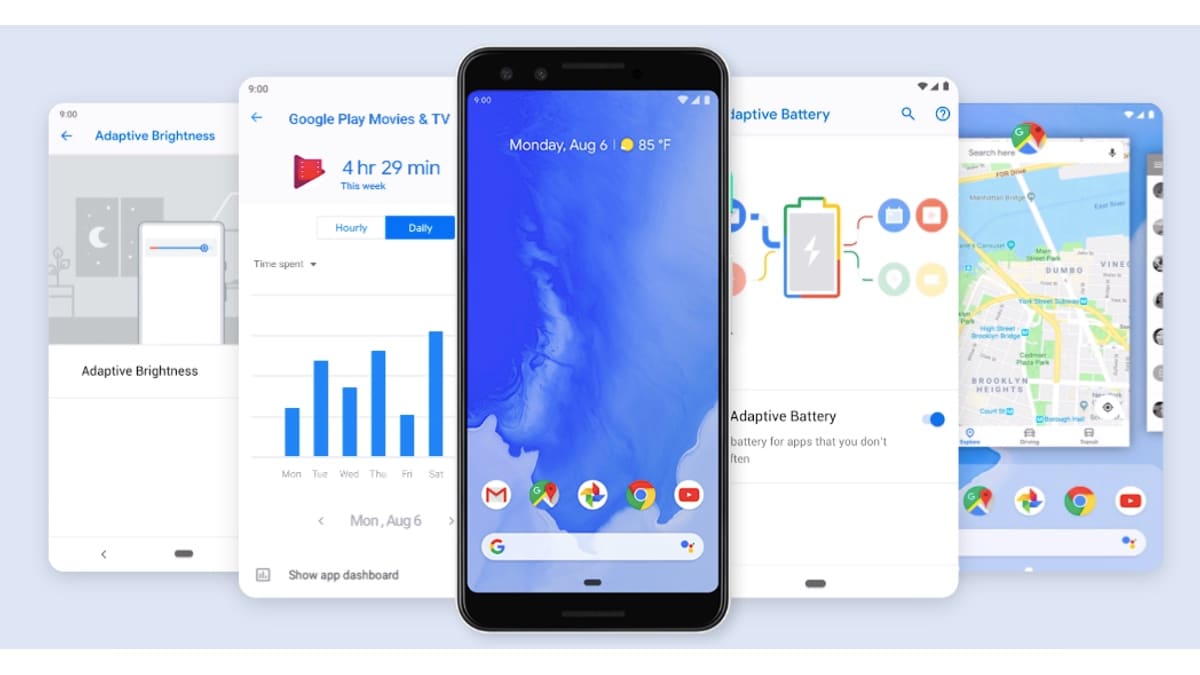 Google maintains the Android Distribution Dashboard for its developers to see what versions of Android are in use all over the world, but these figures are available for everyone to see. While Google had not updated these figures since October 2018, Google I/O 2019 finally saw the company refreshing numbers on the versions of Android that are in use. The latest version - Android 9 Pie - has crossed the ten percent mark, although Android Oreo remains the most popular version by a large margin.

As of last week, the outdated six-month-old numbers were still showing on the distribution dashboard. However, with Google I/O 2019 kicking off yesterday, the Internet giant has finally updated the numbers. Android 9 Pie has a share of 10.4 percent, a big increase in the last six months as OEMs rolled out software updates or launched new phones with the latest version of Android.

Not surprisingly, Android Oreo - which was released in 2017 - is the most popular version of Android, with a total distribution of 28.3 percent. Android Nougat (2016) and Android Marshmallow (2015) account for 19.2 percent and 16.9 percent of the distribution respectively. Very surprisingly though, Android 2.3 Gingerbread, which was released in December 2010, still accounts for 0.3 percent of all active Android devices in use to this day.

The latest Android distribution numbers were recorded using data collected over a seven-day period up to May 7, 2019. Active devices with a connection to the Internet have their Android version recorded during the period, and the data is then used to determine the number of users. Versions of Android with less than 0.1 percent of distribution aren't recorded in the list - this includes versions older than Android 2.3, as well as the ill-fated Android 3.0 Honeycomb.