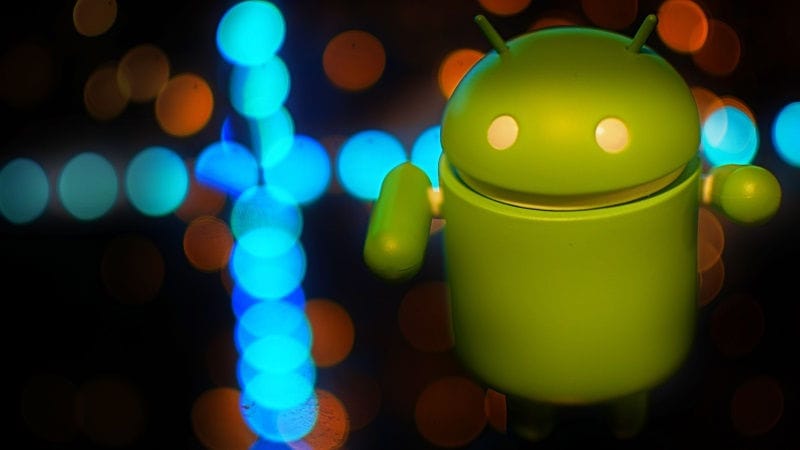 Google announced Project Treble earlier this year mainly to fix the slow Android version adoption and its resultant fragmentation. First, it was reported that only new devices that ship with Android O will get the Project Treble framework. However, now Google engineers Romain Guy, Iliyan Malchev, and Chet Haase confirm that the company has been working with OEMs to bring Project Treble to some other smartphones as well.

On the latest episode of the Android Developers Backstage podcast, the three engineers discuss Project Treble and what it would mean for the latest Android O update. The engineers confirm that Pixel devices are getting the Treble support because of Qualcomm's Snapdragon 821 chipset, and other OEMs may too see the same. The engineers confirm that they are in conversation with some OEMs to bring Treble support to few flagships with the Android O update, however they refrain from providing any further detail. We presume that big OEMs like Samsung, LG, and others may be a part of this project, however nothing is certain as of yet. You can listen to the whole podcast here.

Android O is largely rumoured to release on August 21, and may be more information will come out then. For those unaware, Project Treble was launched in May as an important step toward faster and more frequent Android release updates on devices. It essentially allows OEMs to update to the latest Android software, without making a ton of changes.

Previously, manufacturers had to wait for chipmakers to modify the new release to their specific hardware. After receiving the modified software from chipmakers, OEMs then made their own tweaks, test it out with carriers, and then release it to compatible smartphones. Now, with Project Treble, a separate vendor interface is created between the Android OS framework and the vendor implementation. Google claims that it will work with chipmakers to ensure the vendor interface is compatible beforehand, and the validation of that will be done by a Vendor Test Suite (VTS).

Call Drops: TRAI Says Telcos Can Be Fined Up to Rs. 5 Lakhs on Call Drops
Uncharted: The Lost Legacy Day One Patch Detailed