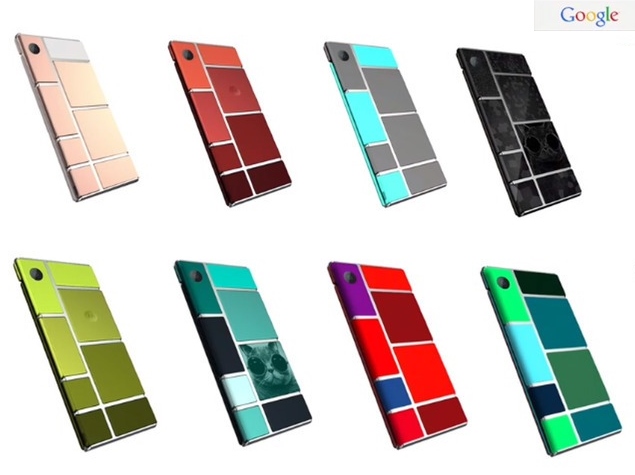 After a sneak peek of the new Spiral 2 prototype hardware for Project Ara last week, Google has now provided an update on the development progress.

Google says that the Spiral 2, which includes the first revision of the Toshiba UniPro switch and bridge ASICs (application-specific integrated circuits), will use two chipsets or application processor modules - Marvell PXA1928 and Nvidia Tegra K1 - that will be a part of the reference designs of the company's upcoming Module Developers Kit (MDK) v0.20 release.

Also, the Rockchip AP with native UniPro is "coming along nicely" and will be ready in time for the Spiral 3 prototype in the Spring, said the Google ATAP team on Google+ post on Friday.

The Google+ post noted that the team has been working with "Marvell and Nvidia to create two separate reference designs and form factor module prototypes around their PXA1928 and Tegra K1 processors, respectively, using a Toshiba UniPro bridge ASIC to connect to the on-device network. You can anticipate seeing these as part of the reference designs in our upcoming MDK v0.20 release."

The company also says that it is expecting the second generation of UniPro switch and bridge ASICs with a contactless M-PHY data transfer capability (using inductive AC-coupling) from Toshiba in just under two weeks, which will be the basis of Spiral 3 prototype and corresponding MDK release.

Last week, Google had shared an image of the new Spiral 2 PCB (printed circuit board) prototype, along with the new Ara Marketplace development announcement, which is anticipated to be similar to Google Play store.

Google's second Project Ara Module Developers Conference is scheduled for January 14 at Mountain View, Buenos Aires, London, and New York, and January 21 at Singapore, Bangalore, Shanghai, Taipei, and Tokyo. The company said that it will live stream the events.
Comments

Touchscreen Use Can Alter Our Brains: Study
How to Transfer PF Online