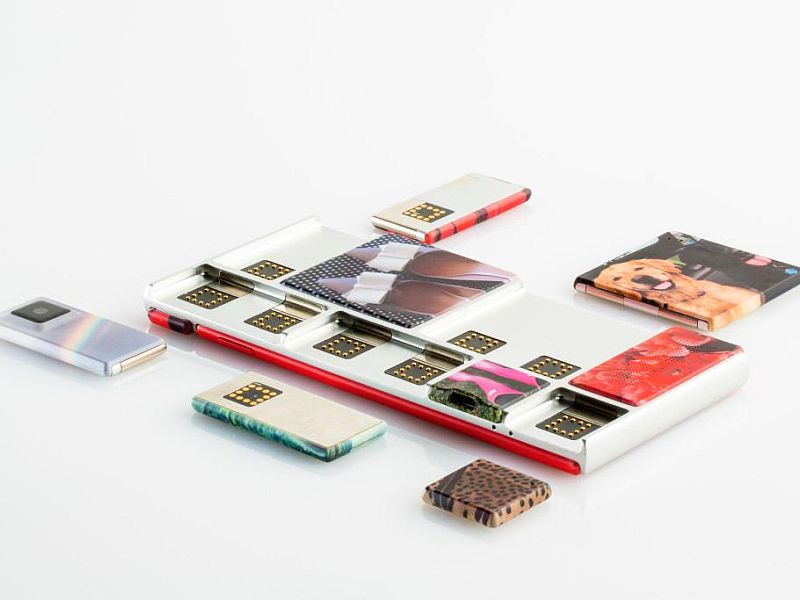 We will have to wait until at least 2016 to see Google's much-anticipated Project Ara modular smartphones hit shelves as the company has announced a delay.

The Project Ara team at the beginning of this year had announced it would launch the modular smartphones this year in Puerto Rico as part of its pilot program. The team however has now confirmed that its phones will not launch until 2016, alongside announcing a "pilot market re-route" to a few locations in the US instead of Puerto Rico.

Announcing the news, the Project Ara team via its Twitter handle in a series of tweets said, "Where are we headed next? We are looking at a few locations in the US" The company, as of now, has not revealed any specific locations in the US where it may launch modular phones. In a following tweet, it said, "When? 2016", accompanied by the hashtags yes we are late and Project Ara (#yeswearelate and #ProjectAra).

The company cited "lots of iterations" in the works as a reason for delay and said, "Why? Lots of iterations... more than we thought." Late last week, Project Ara announced its re-routing plans for its pilot program and wrote on Twitter, "Market pilot re-route."

Adding further, Project Ara clarified that the re-routing doesn't mean there will be no modular phones launching in Puerto Rico. It said, "And this is not goodbye Puerto Rico!"

To refresh, Google's concept for Project Ara is to enable consumers to design their own smartphones, and decide to add features as they need. The project hopes to kick-start an era of do-it-yourself smartphones and Google has been stressing that it's not targeting geeks.