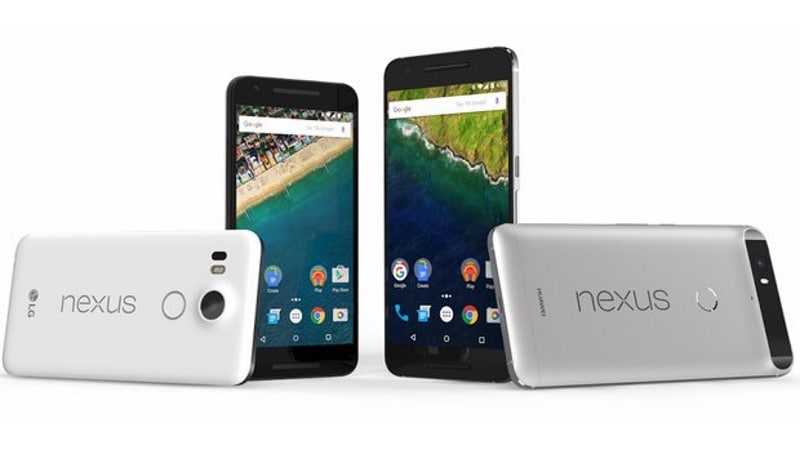 The new timelines for Nexus 5X and Nexus 6P have been updated in the list mentioned on Google's support page. Normally, the pattern under which Google pushes out device support includes two years of significant Android updates and three years of Android security updates. Since the Nexus 5X and Nexus 6P are already around two years old, the security update for both of them will end in November next year. The Android update date is still September 2017, after which there are no guaranteed Android version updates for the devices, says Google.

Google has not stated the reason behind the extension of end-date for Nexus 5X and Nexus 6P. Besides, Google has even pushed back the cut-off telephone and online support for both the devices to the same period, i.e., November 2018. While this is a rough indication from Google to the owners of these devices that they should perhaps switch to some newer device, it does not mean that the devices would stop functioning. However, it makes sense on the tech giant's part as it is preparing to launch its next generation Pixel devices on October 4, where it is also expected to unveil new Daydream headsets and more.