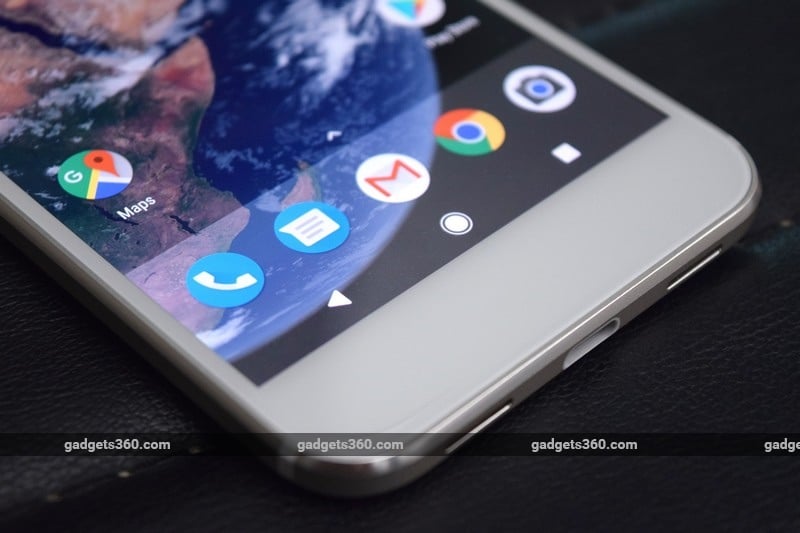 Google has released the August 2017 security update for supported Android devices, and it is now available for three Pixel devices – the Pixel, Pixel XL, and Pixel C – and five Nexus ones, in Nexus 6P, Nexus 5X, Nexus 6, Nexus 9, and Nexus Player.

Of those eight, the last three – Nexus 6, Nexus 9, and Nexus Player – are all on their final legs, since Google's policy states three years of security updates for Nexus devices from initial availability, which ends in November 2017 for all three.

You can wait for the August 2017 Android security update to be pushed to you over-the-air over the next few days, or you can manually sideload it by making use of factory images, or OTA zip files. If you choose to make use of factory images, you'll need an unlocked device and be willing to reset the unit. OTA files, on the other hand, can be installed on a locked phone or tablet as well, and do not require users to backup their data or reset their device.

Of all the issues it fixes, Google explains the biggest one as "a critical security vulnerability in media framework that could enable a remote attacker using a specially crafted file to execute arbitrary code within the context of a privileged process".

Like with previous security updates, the August 2017 one is split into two different levels: August 1, and August 5. The former contains most of patches, while the latter has to do with certain low-level kernel exploits.

As always, third-party Android manufacturers will take their own time to push out the update to their devices. However, companies like BlackBerry and Nokia have recently shined in that department.

These 42 Disney Apps Are Spying on Your Kids, Lawsuit Claims