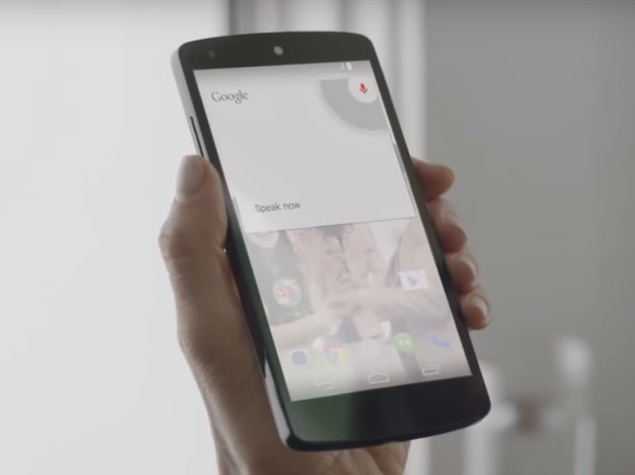 In the aftermath of the revelation of a major Android vulnerability called Stagefright, which affects a large pool of devices, top Google-partnered OEMs have come forward to announce patches for their respective Android devices.

Samsung announced late Wednesday that it would provide security patches to its Galaxy range of smartphones about once every month. Google too announced a similar program for its Nexus devices, alongside starting to issue the first update via factory images and OTA on Wednesday.

"With the recent security issues, we have been rethinking the approach to getting security updates to our devices in a more timely manner," said Dong Jin Koh, EVP of Mobile Research and Development at Samsung Electronics.

"Since software is constantly exploited in new ways, developing a fast response process to deliver security patches to our devices is critical to keep them protected. We believe that this new process will vastly improve the security of our devices and will aim to provide the best mobile experience possible for our users."

Google said that it notifies all Android manufacturers about the security issues every month in a security bulletin, but the update usually takes time to arrives on people's devices.

The problem, Google says, is that companies often wait for a point update to deliver these patches. The Android-maker announced that it is changing that on its Nexus devices, which will now receive OTAs every month focused on fixing security issues.

The company says that it will offer major updates to its Nexus devices for two years, and security patches for three years from initial availability, or "18 months from last sale of the device via the Google Store."

The way updates roll out on Android is very time-consuming. Google first releases the update to manufacturers, who then mold these updates for their devices. This then is seeded to different carriers that certify the update and release it to their users. To speed up the process, Google says it will quickly release the security patches to public via the Android Open Source Project (AOSP).