The Gartner survey found a 20.5 percent drop in smartphone sales in the first three months of the year. 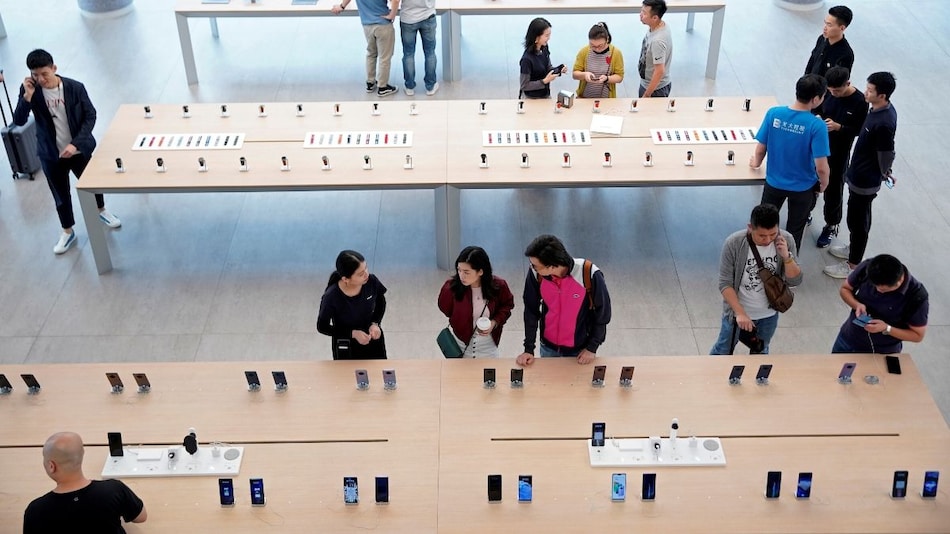 The Gartner survey found a 20.5 percent drop in the first three months of the year.

The plunge came amid heightened economic uncertainty and government-ordered lockdowns in many parts of the world in March, Gartner noted.

Another factor was the shutdown of factories, many in China, which produce the handsets for most of the major global smartphone makers, noted analysts at Gartner.

The data showed Samsung keeping its leading position with 18.5 percent of the market even though sales were down more than 22 percent.

Huawei remained at number two with a 14.2 percent market share, after a 27 percent drop in sales for the Chinese giant being hit with US sanctions.

"Apple had a strong start to the year thanks to its new product line up that saw strong momentum globally," said Annette Zimmermann, research vice president at Gartner.

"Apple's ability to serve clients via its online stores and its production returning to near normal levels at the end of March helped recover some of the early positive momentum."

Global sales amounted to 299 million units in the quarter compared with 375 million a year ago.

Dell Latitude 9510 Business Laptop With Up to 34 Hours of Battery Life Launched in India
WhatsApp for Jio Phone Is Getting Status Feature: Report