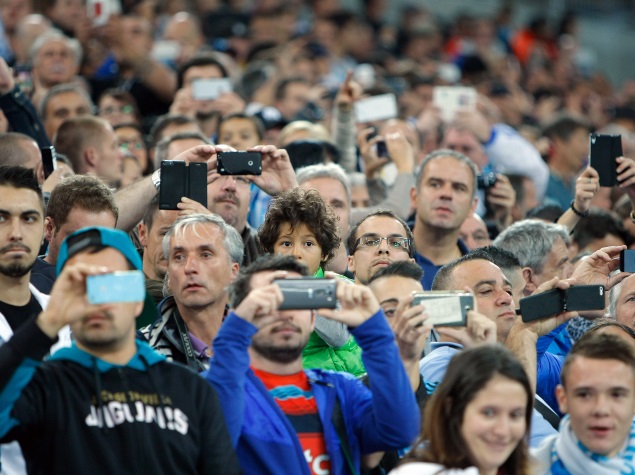 The global smartphone market will see cooler growth in the next few years, amid "cutthroat" competition that will bring down prices for many consumers, a market tracker said Monday.

A forecast by the research firm IDC indicates smartphone sales of 1.5 billion units in 2015, a rise of 12.2 percent from the current year's estimate. That would mean growth falling by more than half from the 26 percent pace of 2014.

The sluggish growth is likely to continue through 2018, IDC said, with the average increase over the period just 9.8 percent.

Smartphone revenues "will be hard hit by the increasingly cutthroat nature of pricing," growing just 4.2 percent over the same forecast period, according to IDC.

"The impact of upstart Chinese players in the global market will be reflected in a race to the bottom when it comes to price," IDC analyst Melissa Chau said.

"While premium phones aren't going anywhere, we are seeing increasingly better specs in more affordable smartphones. Consumers no longer have to go with a top-of-the-line handset to guarantee decent hardware quality or experience. The biggest question now is how much lower can prices go?"

Because of Android's dominant position, IDC said new operating systems like Tizen and Firefox will have difficulty gaining a foothold and "must bring a radically different appeal to gain any significant traction," IDC said.

Defence Requirement for CDMA Spectrum May Leave Only 10MHz for Auction
Best Headphones Under Rs. 6,000: December 2014