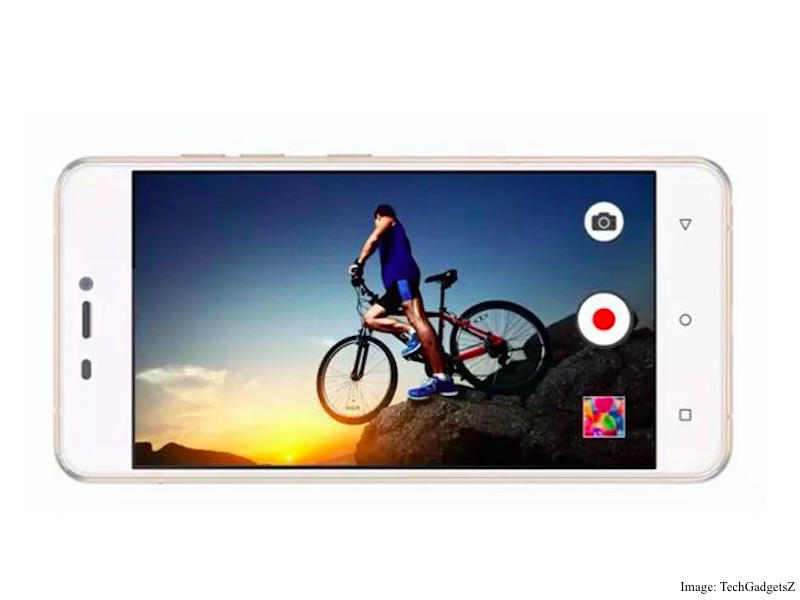 The S5.1 Pro has a waistline of 5.35mm, only slightly thicker than the original S5.1 which has 5.15mm thick body. But despite keeping the device's body thin, the S5.1 Pro doesn't disappoint with hardware specifications.

The S5.1 Pro sports a 5-inch 2.5D HD (720x1280) Amoled display with a pixel density of 237ppi. The screen is protected by Gorilla Glass 4. Inside the device sits a 64-bit capable MediaTek MT6753 octa-core SoC clocked at 1.3GHz, which comes coupled with Mali T720 GPU. Other features include 2GB of RAM, 16GB of inbuilt storage which can be expanded via microSD card (up to 128GB).

The Gionee S5.1 Pro has been unveiled in China, and was first reported by tech blog TechGadgetsZ. The company, however, hasn't announced the pricing details as of yet, but it is expected to cost around Rs. 20,000. Gionee has also not announced the global availability of the smartphone.