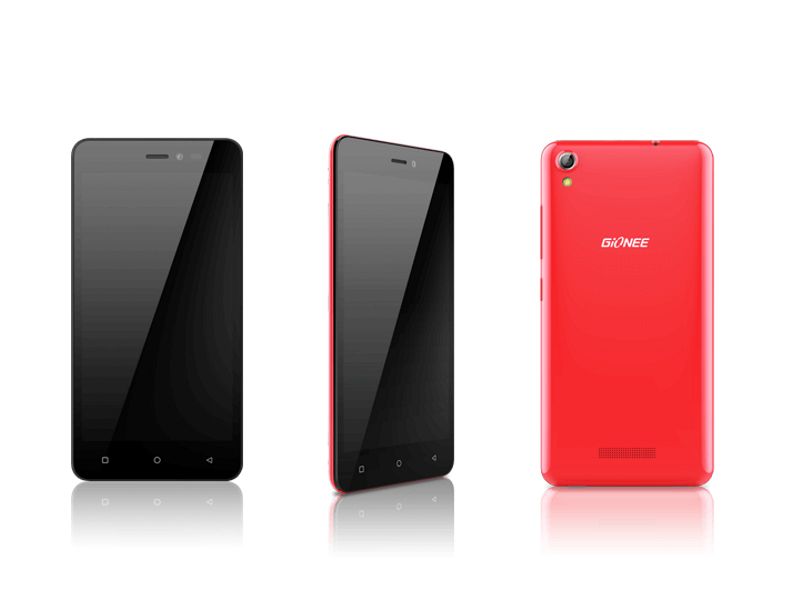 Gionee, soon after launching the Pioneer P5 mini and Pioneer P5L (2016), has now unveiled another Pioneer-series smartphone, the Pioneer P5W. Priced at Rs. 6,499, the smartphone is now available to buy via the company's website.

The biggest highlight of the Gionee Pioneer P5W smartphone at its price is its 5-inch HD (720x1280 pixels) IPS display, with a pixel density of 294ppi. The Android 5.1 Lollipop-based smartphone runs Amigo 3.1 UI on top. The dual-SIM smartphone is powered by a 1.3GHz quad-core processor clubbed with 1GB of RAM.

It sports a 5-megapixel autofocus rear camera with LED flash, and a 2-megapixel front-facing camera. The Pioneer P5W packs 16GB of built-in storage and supports expandable storage via microSD card (up to 128GB). Backed by a 2000mAh battery, the handset offers up to 10 hours of talk-time and up to 288 hours of standby time on 3G networks. As for connectivity options, the Pioneer P5W features 3G, GPRS/ EDGE, Micro-USB v2.0 with USB OTG functionality; A-GPS; Bluetooth, and Wi-Fi 802.11 b/g/n. Unfortunately, the handset doesn't support 4G LTE.

It measures 143.3x72x8.9mm and weighs 157 grams. The handset is listed to be available in Red, White, Black, Blue, and Yellow colours.

Last week, Gionee announced the launch of the Pioneer P5L (2016) which is now available to buy at Rs. 8,499. The biggest highlight of the Pioneer P5L (2016) smartphone is it features 4G LTE as well as voice over LTE (VoLTE). The Gionee P5 mini was also unveiled and was listed on the company's site at Rs. 5,349. Both these smartphones are now available to buy via the company's India site.