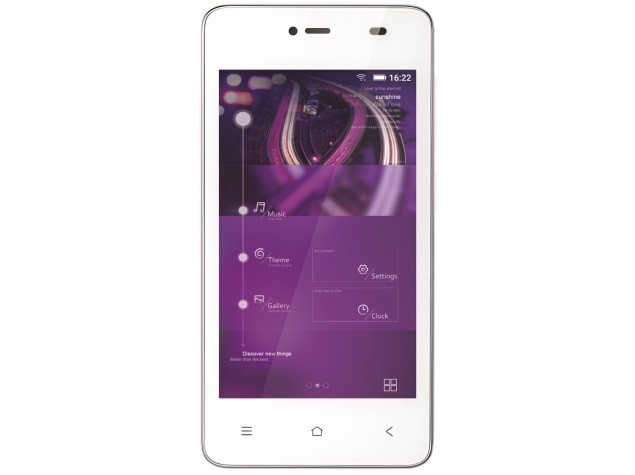 Gionee has launched its new Pioneer-series smartphone, the Pioneer P2M, priced at Rs. 6,999. The new Gionee smartphone will be available in India via online and offline retailers.

The Gionee Pioneer P2M is an upgraded version of the Pioneer P2, which was launched back in 2013. The Pioneer P2M smartphone is a dual-SIM (GSM+GSM) smartphone with dual standby support. It runs Android 5.1 Lollipop out-of-the-box skinned with Amigo 3.0 UI, and features a 4-inch (480x800 pixels) WVGA IPS display. The smartphone is powered by a 1.3GHz quad-core processor coupled with 1GB of RAM. It comes with 16GB of inbuilt storage, which is further expandable via microSD card (up to 32GB).

On the connectivity front, the Pioneer P2M offers 3G, GPRS/ EDGE, Wi-Fi 802.11 b/g/n, Micro-USB, and Bluetooth options. The smartphone packs a 3000mAh battery, a highlight of the device at this price point. The company claims that the battery on the Pioneer P2M can deliver up to 15 hours of talk time, and up to 300 hours of standby time on 3G networks. It measures 124x62.5x10.9mm and will be available in Black, Golden, and White colours. The smartphone features a proximity sensor, an accelerometer, a magnetometer, and an ambient light sensor. 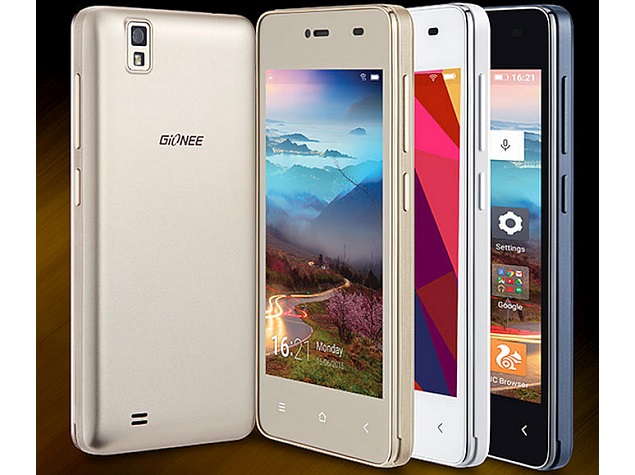 Commenting on the launch, Timir Baran Acharyya, GM, Gionee India said, "Battery still remains a huge concern for the smartphone users especially in the sub- Rs. 10,000 category in India, and to bring a revolutionary change to the user experience, we are excited to announce our latest offering the P2M. The Pioneer P2M is one of its kind in India with a massive power backup over 3000mAh."