Gionee Max to Mark the Return of Gionee to Indian Market, Set to Launch on August 25

Gionee Max will come with a waterdrop notch as seen in the image on the promotional page live on Flipkart. 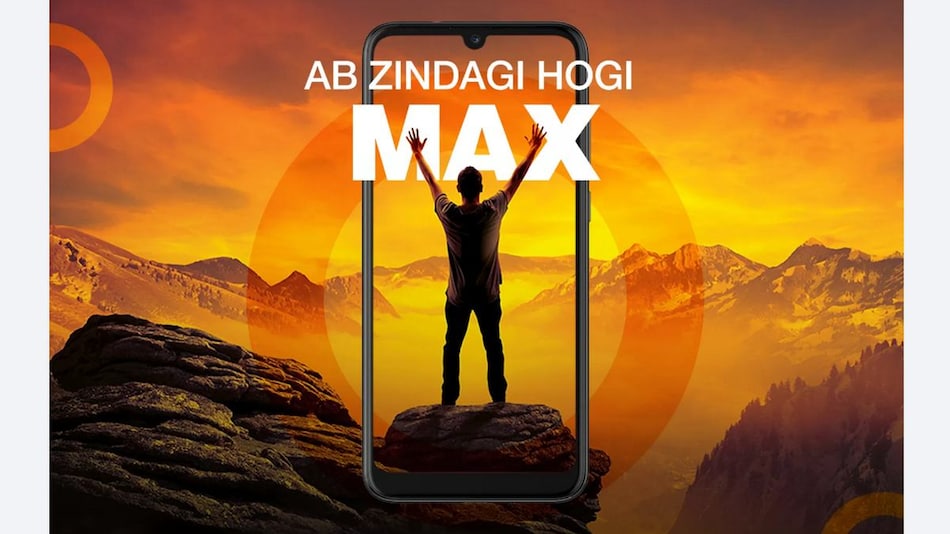 Gionee Max has relatively thick bezels all around

Gionee Max will be the company's new budget smartphone that comes after nearly a year long hiatus following the launch of the Gionee F9 Plus back in September of last year. The phone was revealed by e-retailer Flipkart today that has also shared the launch date and select other details about the phone. Flipkart is teasing an under Rs. 6,000 price tag for the phone; however the final pricing remains a mystery. Gionee, as mentioned, has been absent from the Indian smartphone market for months now.

Flipkart teased the Gionee Max smartphone in a teaser page on its website that carries an outline of the phone, along with the under Rs. 6,000 price tag and the launch date of August 25. The phone will presumable be launched via Flipkart itself without any digital event. The image of the phone shows relatively thick bezels all around the display, especially for the chin. The display comes with a waterdrop notch for the selfie camera.

The promotional page states that in a budget smartphone survery, most of the people voted for a 4,500mAh battery, but it is possible that Gionee placed an even larger battery in the upcoming phone. The company plans on revealing more details about the “Max Battery” tomorrow, August 20.

It's been almost a year since Gionee launched a smartphone in India. It released the Gionee F9 Plus in September 2019 and has been releasing smart wearables in the country. The Gionee Watch 5 (GSW5), Gionee Watch 4 (GSW4), and Gionee Senorita (GSW3) were launched in India in June.

A few weeks ago, a Gionee phone with 10,000mAh battery was reportedly spotted on Chinese regulatory body TENAA's website. The images on the website show a rugged phone with a single camera and fingerprint scanner on the back. It has been listed with a 5.72-inch screen with a weight of 305 grams. The TENAA listing was first spotted by GSMArena and it should be noted that Gionee has not shared any information on this phone.

WhatsApp Antitrust Complaint Dismissed by Competition Commission of India
iPhone 12 to Be Made in India Starting Middle of 2021: Report