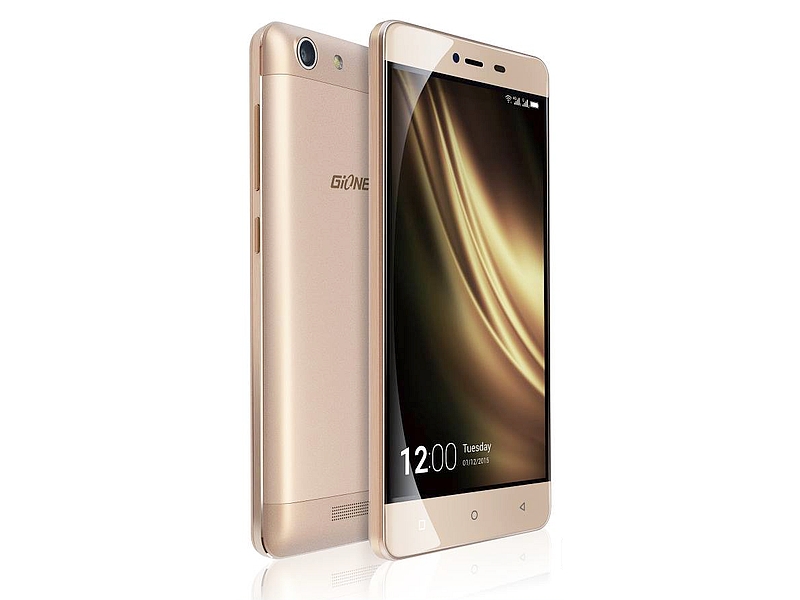 Gionee has further expanded its 'Marathon' range of smartphones by introducing the mini version of its battery-focussed Marathon M5 handset in Nigeria. The new Gionee Marathon M5 Mini shares most of the specifications with the company's Marathon M5 Lite but with minor change in RAM, SoC, and inbuilt storage capacity. Gionee has not yet detailed the smartphone price and availability outside the country as of yet.

The smartphone announcement comes from the company's official Facebook page and from Nigeria Bulleting, a local publication.

As you would expect, Gionee Marathon M5 Mini's USP is its big battery - it bears a 4000mAh Li-Po offering. The smartphone runs Android 5.1 Lollipop out-of-the-box with Amigo UI on top. It bears a 5-inch HD (720x1280 pixel) IPS display with Corning Gorilla Glass 3 protection and is powered by a 64-bit 1.3GHz quad-core MediaTek MT6580 SoC, clubbed with 2GB RAM, which is 1GB more than Marathon M5 Lite.

The smartphone sports 8GB of built-in storage that can be expanded via microSD card (up to 128GB). The Marathon M5 Mini bears an 8-megapixel rear camera and a 5-megapixel front camera. As per Gionee's comments on its Facebook page, the smartphone will support Fast Charging tech.

On the other hand, the Gionee Marathon M5 Lite packs a 64-bit 1.3GHz quad-core MediaTek MT6735 SoC, 1GB RAM and 16GB inbuilt storage. Rest of the specifications remain the same. The handset was launched earlier this month in India.