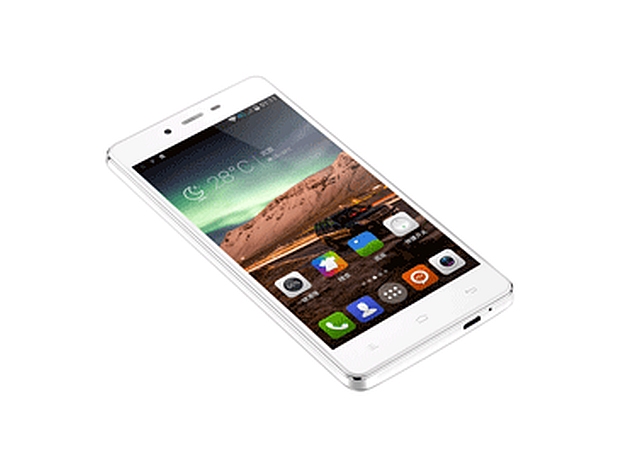 Gionee has introduced the successor to its M2 smartphone, dubbed Marathon M3, by listing it on its India website. Notably, no pricing or availability information is listed alongside, however the smartphone is available to purchase via an e-commerce site at Rs. 13,999.

The Gionee Marathon M3 comes with 8GB of inbuilt storage, which is further expandable via microSD card (up to 128GB). It sports an 8-megapixel rear camera with LED flash, while there is a secondary 2-megapixel front-facing camera also onboard.

The handset measures 144.5x71.45x10.4mm, and weighs 180.29 grams (without battery). The Gionee Marathon M3 is available on eBay in Black colour option, while it is listed to feature a White colour variant on the company site.
Affiliate links may be automatically generated - see our ethics statement for details.