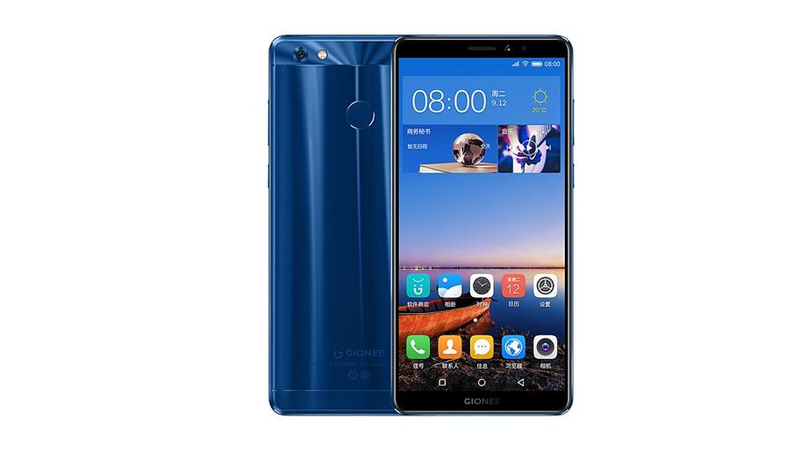 After its debut in China back in September, the Gionee M7 Power is now all set to enter India. The Chinese company has teased the new launch without revealing any details about its availability and price.

Gionee on Monday sent out a teaser image to the Indian media to suggest the launch of the M7 Power in the country. The teaser shows the front panel of the smartphone with a Taj Mahal image in the background. Furthermore, the company has started using #MpowerwithGionee hashtag through its social media channels to points to the new launch.

The Gionee M7 Power was launched alongside top-end M7, with a price tag of CNY 1,999 (approximately Rs. 19,500). The smartphone features a 6-inch FullView display with 720x1440 pixels resolution and 18:9 aspect ratio. Under the hood, it has a 1.4GHz octa-core Snapdragon 435 SoC coupled with 4GB of RAM and 64GB onboard storage. The smartphone comes with expandable storage via microSD card (up to 256GB). The smartphone runs Amigo OS 5.0 based on Android 7.1 Nougat and supports dual-SIM networks.

Gionee has provided a 13-megapixel rear camera sensor on the M7 Power with an LED flash, f/2.0 aperture, and PDAF. Also, an 8-megapixel camera sensor is featured on the front. The smartphone packs a 5000mAh battery that appears to be its USP. The enhanced battery pack supports fast charging. Besides, the handset is a fingerprint scanner.

The new launch emerges days after Gionee spotted online for announcing eight new bezel-less smartphones. The company has scheduled an event in Shenzhen on November 26 to unveil its new models. The new range is likely to include the Gionee F6, Gionee M2018, Gionee S11 and S11 Plus and the Gionee M7 Plus.