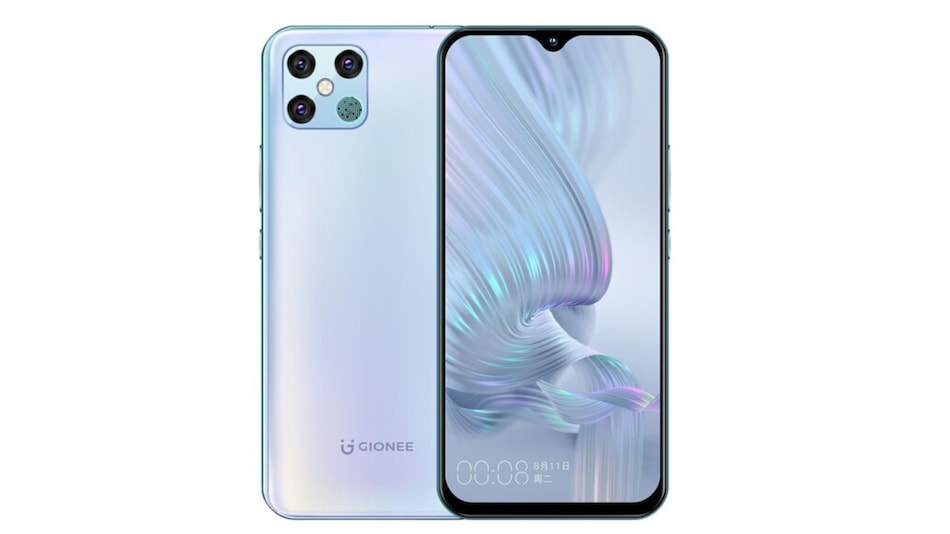 Gionee K3 Pro has quietly launched in China as the latest offering from the company. Gionee officially filed for bankruptcy in 2018 but later returned with a few new phones and smartwatches last year. The launch of this new Gionee K3 Pro suggest that the company is not shuttering down its business completely, as of yet. The phone unfortunately runs on the dated Android 9 Pie and has a rather unique fingerprint scanner placement at the back. It comes with a waterdrop-style notch and a triple rear camera setup.

The Gionee K3 Pro has a triple rear camera setup with a 16-megapixel f/2.0 main camera. Details regarding the other two cameras are not known at the moment. Up front, the phone has a 13-megapixel selfie shooter with f/2.0 aperture. The fingerprint sensor is placed inside the square shaped camera module placed on the top left corner of the back panel.