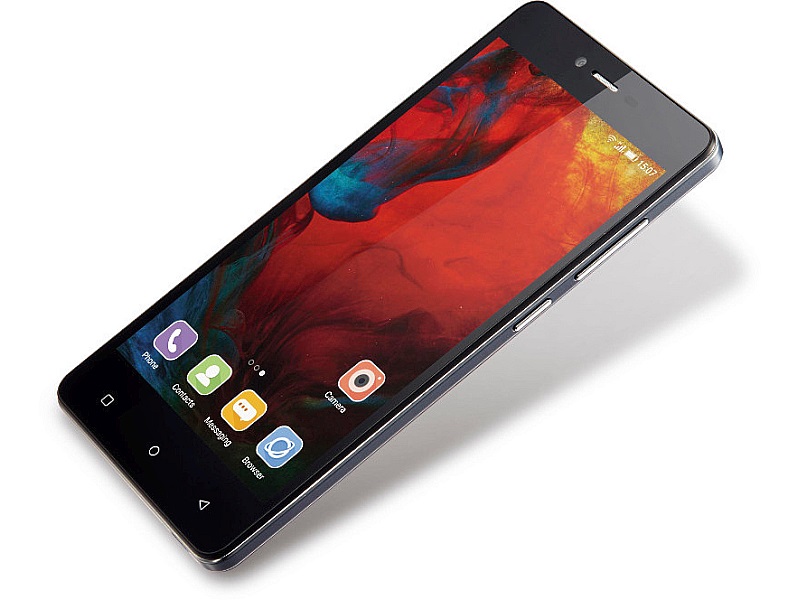 Andhra Pradesh Chief Minister N Chandrababu Naidu, who was also present on the occasion, has assured the company of rendering all kinds of support from the state government.

The Chinese device maker has said its all 4G smartphones, to be sold in India from March 2016, will be manufactured in Visakhapatnam.

The company has sold around 70 lakh handsets in India over a period of last two-and-a-half years.

"The next big thing for us is 4G. We will focus on making 4G phones in India that will support all operators. Once we exhaust our full production capacity, I can confidently say our vendors will rush to invest in India. We are looking to double our sales in 2015-16," Gionee India MD & CEO Arvind Vohra said.

He said the smartphones are being customised to suit the need of Indian consumers. Gionee is already selling imported 'F103' for Rs. 9,999 a unit but now it will be replenished with made in India handsets.

Vohra said that investments will not be an issue and with support of the government, the company will be able to boost its production in the country.

Naidu said that the state government will look at fostering culture of China and Taiwan in the state to create investor friendly environment.

"All your, China-Taiwan, culture, restaurant, shopping, we will develop all here. In coming days, China and India will be world's top economies. Even the US economy will be after them because of their sheer growth and population," he said.

The Andhra Pradesh Chief Minister said the state government is setting up several new airports to boost logistics for export and one of the airports is scheduled to be inaugurated by Prime Minister Narendra Modi this month.

"This area is located at [the] sea coast. This place is not only good for manufacturing to meet demand for India but you can also export from here," Naidu said.

Vohra said that Gionee's India manufacturing strategy it to first meet 4G device market demand in the country and then it will look at exporting to south Asian and African countries from India.