Gionee A1 Price in India Slashed 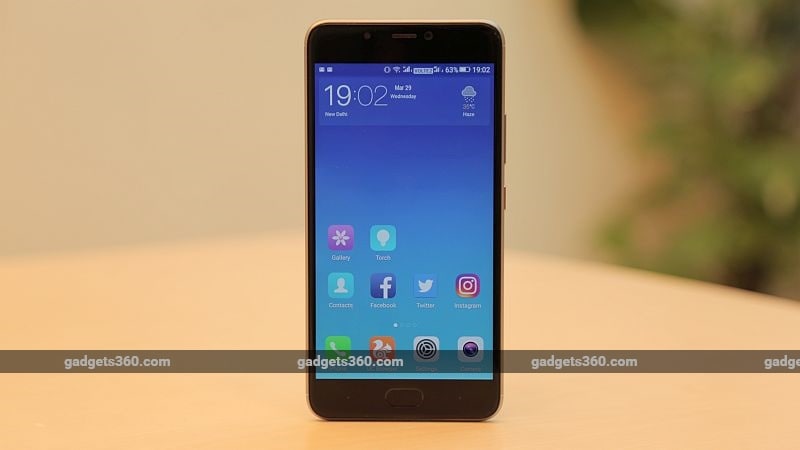 As the festive season sets in, Gionee India this week gets a special discount of Rs. 3,000 on its flagship device, A1.

There is also a bundled data offer, with Reliance Jio. Users who activate the Gionee A1 on the Jio network for the first time with a recharge of Rs. 309 or above will be entitled to an additional 60GB Jio 4G data. Each customer will get this additional data benefit on six recharges of Rs. 309 or above, the statement added.

The Gionee A1 was first unveiled alongside the Gionee A1 Plus at MWC 2017. The company's new A-Series smartphones have two major USPs - a big battery, and, superior selfie photo quality. Also included on the two models launched at MWC is Waves MaxxAudio processing. The Gionee A1 will be available in India in Black, Gold, and Grey colour variants.

To that end, Gionee has put a 16-megapixel front-facing fixed focus camera on the A1, with an f/2.0 aperture, a 1/3.06-inch sensor, a 5P lens, and a selfie flash that the company says it has customised to "spread light onto faces more evenly and softly." It adds that the "soft lighting effect is able to enhance facial complexions, giving users a natural glow and rosiness."

Gionee is also boasting of its own independent facial enhancement algorithm, which it says automatically detects a users face and applies custom beauty settings. Other features being touted include the bokeh-selfie mode.

The Gionee A1 sports a 4010mAh battery, and the company is also emphasising its new 18W 'ultrafast charging' that it says can charge the battery fully in 2 hours.

Kaspersky Software Banned for US Government Use
What Is a Cryptocurrency and How Does It Work? Ethereum, Litecoin, Dash, and Other Bitcoin Alternatives Explained