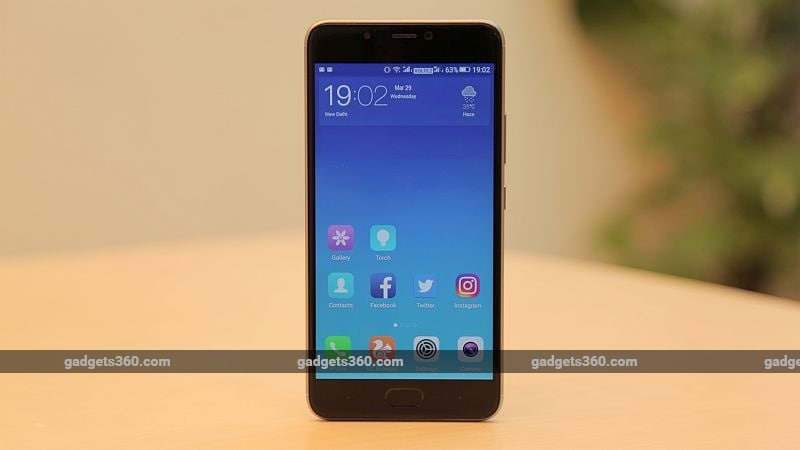 Smartphone maker Gionee on Monday said it has booked orders worth around Rs. 150 crores in the first 10 days of opening registration for its Gionee A1 smartphone.

Priced at Rs. 19,999, Gionee A1 was first unveiled alongside the Gionee A1 Plus at MWC 2017 last month. The company's new A-Series smartphones have two major USPs - a big battery, and, superior selfie photo quality. Also included on the two models launched at MWC is Waves MaxxAudio processing. The Gionee A1 will be available in India in Black, Gold, and Grey colour variants.

"Most of the bookings have been done offline where customers are registering for A1 by paying Rs. 2,000. Booking from online channel is very small. This shows people in high end category are willing to pay for good technology," Vohra said.

Gionee has started handing over A1 phones to customers in select cities and will open for others from midnight at its authorised stores.

The company has 42,000 retail outlets and 555 exclusive service centres to cater to its customers.

"Starting March 2017, all Gionee phones sold in India are Made in India," Vohra added.