Gionee A1, A1 Plus Selfie-Focused, Big Battery Phones Launched at MWC 2017 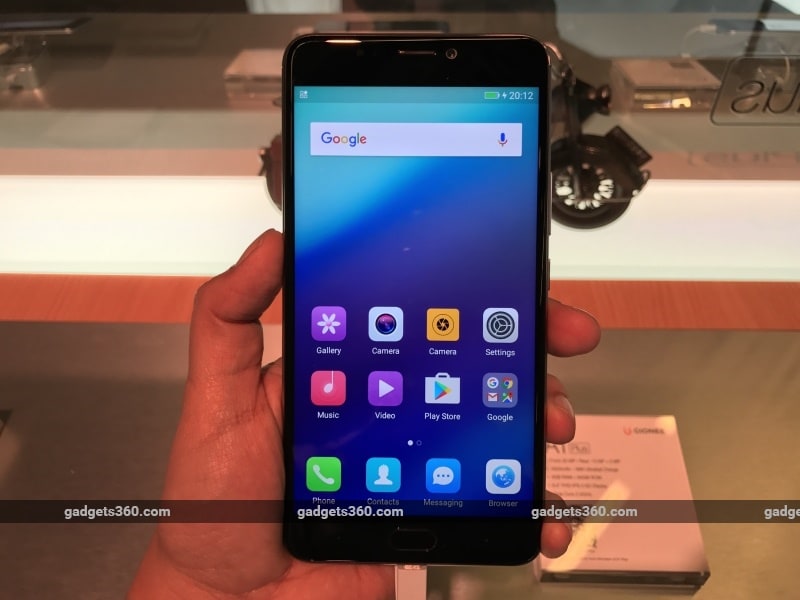 Gionee A1 and A1 Plus, the first smartphones in Gionee's new A-Series of smartphones, have been launched at the company's MWC 2017 event in Barcelona on Monday. The company announced March availability for the Gionee A1 and April availability for the A1 Plus. The former is priced at EUR 349 (roughly Rs. 24,600) and the latter at EUR 499 (roughly Rs. 35,200).

The highlights of the two new A-Series smartphones, according to Gionee, are long-battery life and superior selfie photo quality. The Gionee A1 sports a 4010mAh battery, while the Gionee A1 Plus sports a 4550mAh battery. The company is touting its new 18W 'ultrafast charging' that charges the batteries fully in 2 hours.

Both smartphones run Android 7.0 Nougat, and are dual-SIM offerings. The Gionee A1 Plus sports a 6-inch full-HD (1080x1920 pixels) display, and runs on a MediaTek Helio P25 SoC with 4GB of RAM. It offers the standard connectivity options, including 4G, and comes with 64GB of inbuilt storage that's expandable via microSD card (up to 256GB). It will be available in Grey, Mocha Gold colour variants. It measures 166.4x83.3x9.1mm and weighs 226 grams.