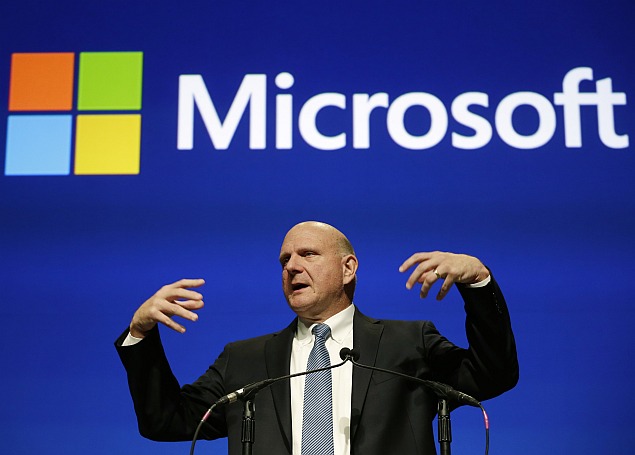 Microsoft's been enjoying some reportedly handsome royalty payments from Android device manufacturers like Samsung, LG, Acer and HTC, based on its patents. So far however, Google (through its Motorola Mobility subsidiary) has avoided paying a dime to Microsoft. A very recent ruling however, may just turn the tide back in Google's favour.

As noted by intellectual property expert Florian Mueller, a German court (the Federal Patent Court of Germany, BPatG) on Thursday said that elements distinguishing Microsoft's 'common name space for long and short filenames' FAT patent from prior art (which includes a Linus Torvalds email) did not satisfy the 'technicity' requirement under European patent law.

Mueller added that Microsoft will probably appeal this decision at the country's highest court, the Federal Court of Justice, BGH. According to Forbes' Tim Worstall, if upheld, the ruling has implications that are wider in reach than German jurisdiction, becoming applicable across the European Union. With the current unspoken aim to try and normalise patent rulings between Europe and the US, it could very well set the trend across the Atlantic as well.

This would mean that a large part of Microsoft's rather convenient royalty earnings from Android, at least those derived from the FAT patent, will cease to flow in to the Redmond giant's coffers - something Microsoft will obviously try to contest. According to an earlier report by analyst firm Nomura, Microsoft was estimated to be earning a cool $2 billion a year from Android royalty payments.

Microsoft officially doesn't break up the amount it receives in royalty payments in its records, but Worstall estimates based on the volume of sales of Android devices, it receives roughly the same amount in Android royalties as it does for its Windows Phone licences, if not more.
Comments