Geely said that Xingji Shidai will position itself in the premium segment of the smartphone market. 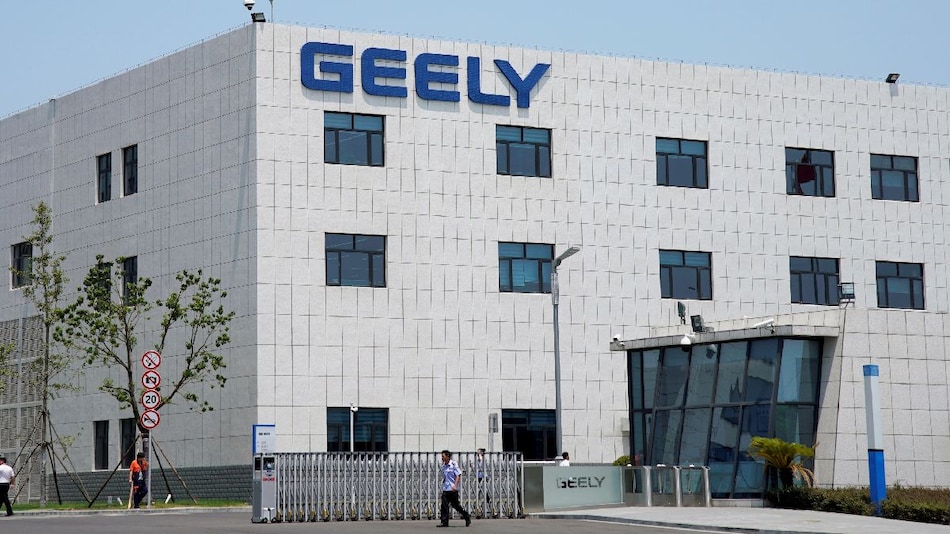 The announcement marks yet another foray beyond autos for the company and Li, its ambitious founder. The new company, called Hubei Xingji Shidai Technology, has signed a strategic cooperation agreement with the Wuhan Economic and Technological Development Zone to establish its headquarters in the central Chinese city where it will develop smart devices including smartphones, according to Geely.

In a statement, Geely said that Xingji Shidai will position itself in the premium segment of the smartphone market.

"There is a close connection in technologies within intelligent vehicle cockpits and smartphone technologies," Li said in a statement.

"The major trend in the coming future is to create user ecosystems across borders and provide users with a more convenient, smarter and seamlessly connected multi-screen experience."

Li is perceived as an agile opportunist who is making a stream of startup bets - on ventures like flying cars and helicopter taxis - to prepare for the new age of autos, Reuters has reported.

Besides vehicles, Geely has a Danish bank, a startup developing vehicle control software technology, and Geespace, a China-based firm which received approval from Beijing this year to make low-orbit satellites that will be the eyes in the sky for fully autonomous machines. The scale of his investments - spanning Europe, Southeast Asia, China and the United States - is unique among Chinese auto firms.

China's smartphone market has matured since an initial boom in the past decade. Shipments of handsets to China for the year 2020 hit 330 million units, marking an 11 percent annual decline.

Despite the sector's shrinking size, major brands have increased their market share after US sanctions caused the once-dominant Huawei to retreat from the market.

Xiaomi, a longtime Huawei rival, boosted its sales domestically and abroad and ranked as the number-two brand worldwide this year for the first time.

In March, Xiaomi founder Lei Jun said the company would formally enter the electric vehicle market and invest $10 billion (roughly Rs. 73,920 crores) in the sector over the next 10 years.

(Except for the headline, this story has not been edited by NDTV staff and is published from a syndicated feed.)