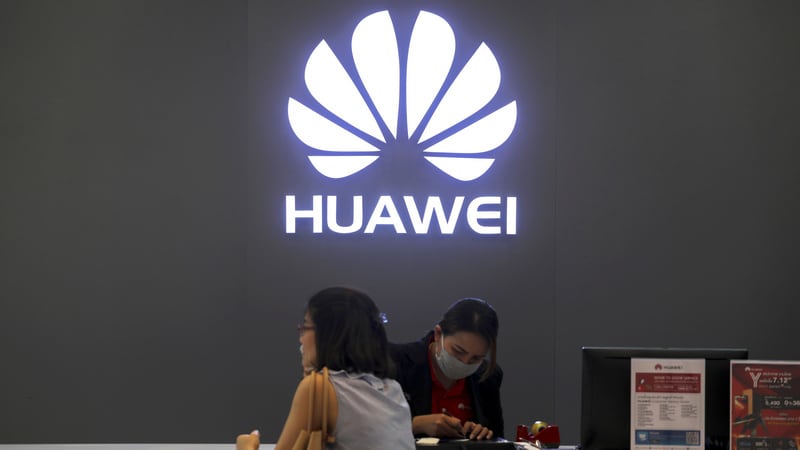 Signalling a new smartphone vendor war in 2019, Chinese player Huawei sold over 60 million smartphones in the fourth quarter of 2018, achieving the strongest growth of 37.6 percent among the top five global players, Gartner said on Thursday.

Global sales of smartphones to end users stalled in the quarter, totalling 408.4 million units - a growth of just 0.1 percent over the fourth quarter of 2017.

Sales of Apple iPhones hit 64.5 million units in the fourth quarter. Apple at second place with 15.8 percent market share recorded its worst quarterly decline (11.8 percent) since the first quarter of 2016.

The share of Huawei - at third place with 14.8 percent market share - grew throughout 2018 to close the gap with Apple.

"Beyond its strongholds of China and Europe, Huawei continued to increase its investment in Asia/Pacific, Latin America and the Middle East, to drive further growth," said Anshul Gupta, Senior Research Director at Gartner.

"Huawei also exploited growth opportunities through continued expansion of the Honor series in the second half of 2018, especially in emerging markets, which helped Huawei grow its market share to 13 percent in 2018," Gupta informed.

In the fourth quarter, Apple saw iPhone demand weaken in most regions, except North America and mature Asia/Pacific. For 2018 as a whole, iPhone sales were down 2.7 percent, to just over 209 million units.

"Demand for entry-level and mid-price smartphones remained strong across markets, but demand for high-end smartphones continued to slow in the fourth quarter of 2018," said Gupta.

At the high end, Samsung smartphones such as the Galaxy S9, S9+ and Note9 struggled to drive growth.

In the mid-tier segment, Xiaomi and Huawei continued to grab more market share. As a result, Samsung's smartphone sales declined by 4.4 percent.

"Samsung introduced new midtier-focused "M" series smartphones in the first quarter of 2019 to compete with aggressive Chinese manufacturers in emerging markets, and to expand into the online sales channel," Gupta noted.

In 2018 as a whole, global sales of smartphones to end users (led by Samsung at 19 per cent market share) grew 1.2 per cent year over year to 1.6 billion units.

"In mature markets, demand for smartphones largely relies on the appeal of flagship smartphones from the top three brands - Samsung, Apple and Huawei - and two of them recorded declines in 2018," added Gupta.