Freedom 251 Delivery to Begin Friday, First Phase to Include 5,000 Units 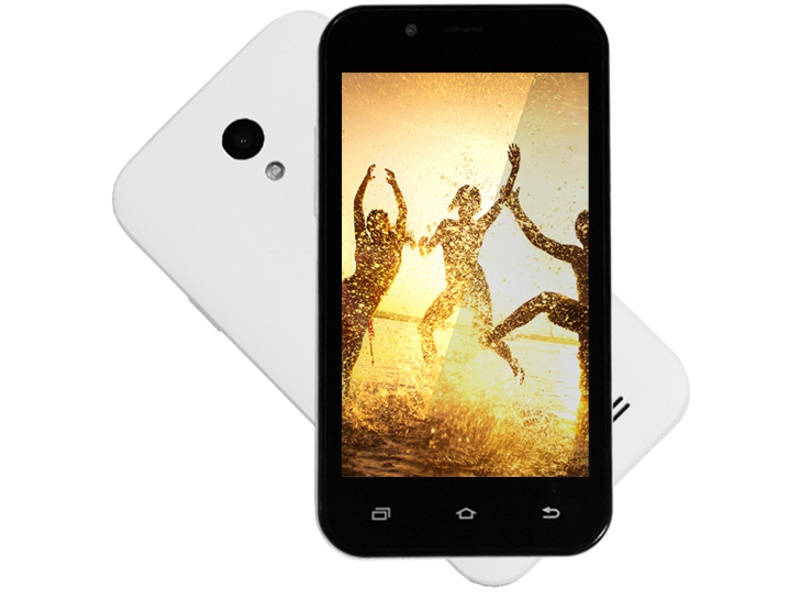 Highlights
Ringing Bells, the Noida-based firm that ran into controversy after announcing a Rs. 251 phone five months back, claimed on Thursday it will start shipping the cheapest smartphone ever from Friday.

In February, the company announced the Freedom 251 phone which saw a mad rush of over 70 million people jostling to register but when the prototype was presented to media it turned out to be produced by another manufacturer with its logo covered.

This led to protests from buyers and consequent inquiries by police and tax officials, forcing the company to stop sale of the product and offer refunds to those who had booked the phone.

The Freedom 251 prototype touts a quad-core processor, a 4-inch screen and front and back cameras, priced at an astonishingly low rate of Rs. 251.

Ringing Bells Director Mohit Goel, who had last week stated that his company will soon start shipping 200,000 smartphones to buyers picked by lottery, said on Thursday deliveries will start as early as Friday.

"We will start delivery of 5,000 Freedom 251 phones in the first phase from tomorrow," he told reporters at an event organised to unveil new models as well as an LED TV priced at Rs. 9,990.

Ringing Bells had last month stated that it will start deliveries for 2 lakh handsets from June 30 initially, then mentioned 10,000 devices will be given to customers in 19 states, and has now brought it down to 5,000 devices.

He had previously stated that Ringing Bells faced Rs. 930 loss on each phone, which cost Rs. 1,180 and the parts were imported from Taiwan. He had claimed that Rs. 700-800 will be recovered from app developers and advertisement revenue.

When the phone was announced in February, about 30,000 people paid in advance for booking the phone and over 7 crore people registered for it, which is equivalent to the phones Samsung and Apple sell in an entire year.