Liu Young-Way told Reuters he was not aware of client requests for Foxconn to shift part of its production outside China. 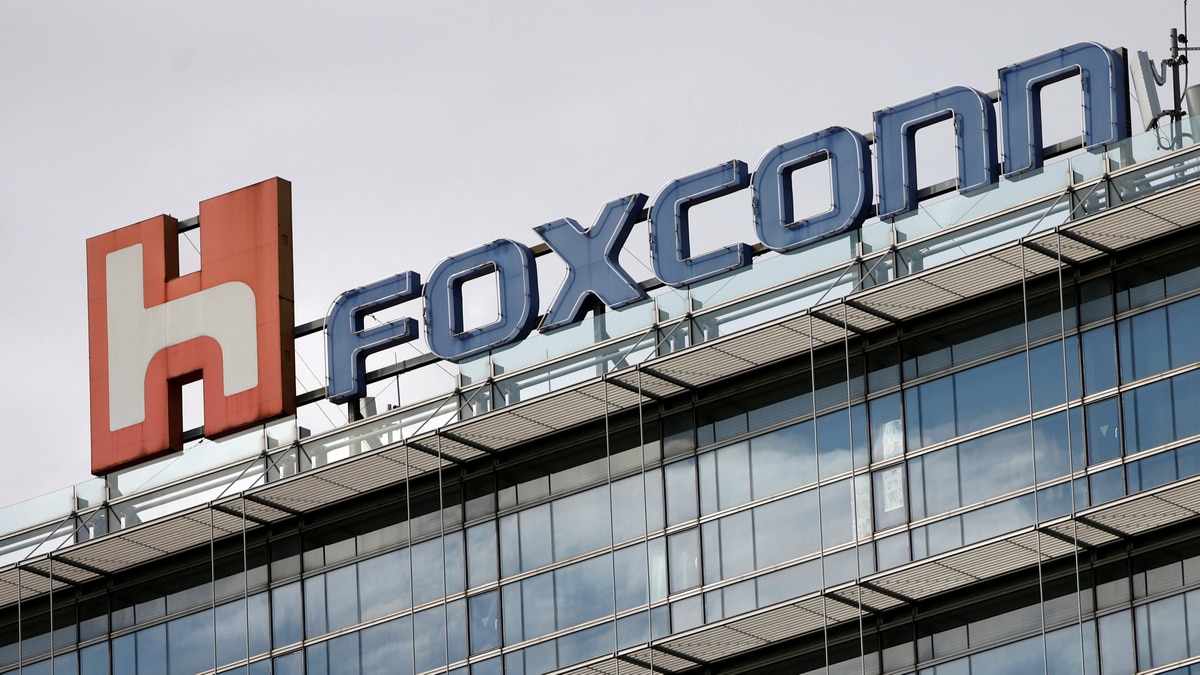 The new chairman of Foxconn said on Friday the Apple supplier had no plan to increase production capacity outside China at the moment.

Liu Young-Way, who was elected chairman after company founder Terry Gou stood aside to run for president of Taiwan, told Reuters he was not aware of client requests for Foxconn to shift part of its production outside China.

The company on Tuesday announced a leadership overhaul that will see more executives involved in the running of its daily operations, as Chairman Terry Gou seeks to run in Taiwan's 2020 presidential election.

At its first investor conference in Taipei, Foxconn revealed a new "operations committee" that will give nine senior executives from the group's subsidiaries greater control.

Reuters exclusively reported last Thursday on the overhaul, which marks a major shift in Foxconn's corporate leadership that has seen 68-year-old Gou hold a tight grip on the firm's daily operations and strategic decisions.