India's new PLI scheme offers companies cash incentives on any increase in sales of locally-made smartphones over the next five years. 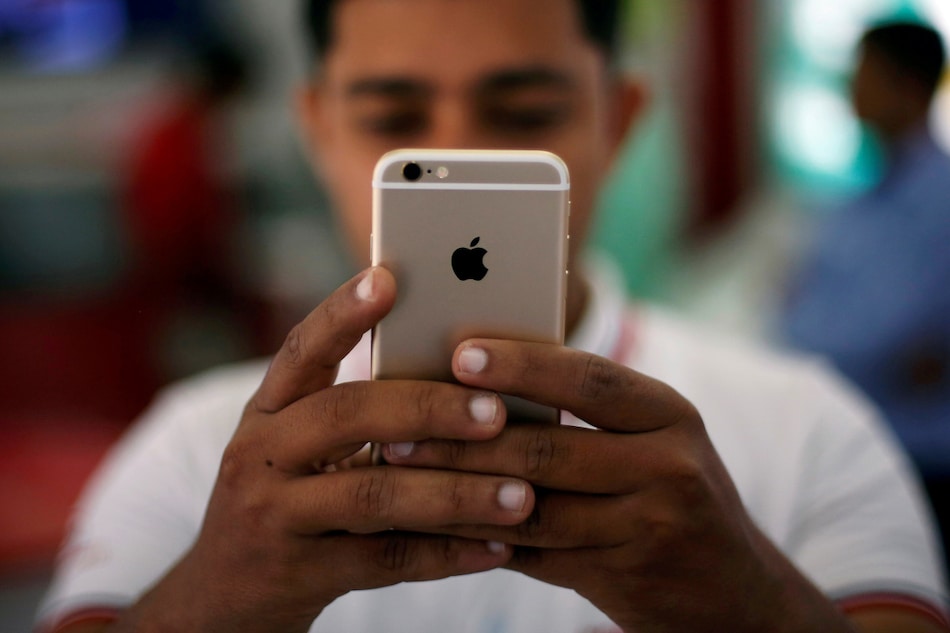 Three of Apple top contract manufacturers plan to invest a total of almost $900 million (roughly Rs. 6,630 crores) in India in the next five years to tap into a new production-linked incentive plan, according to two sources familiar with the matter.

Foxconn, Wistron, and Pegatron all plan to make investments under the scheme, said the sources, who asked not to be named as the discussions are private.

Foxconn has applied to invest about Rs. 4,000 crores, while Wistron and Pegatron have committed to invest close to Rs. 1,300 crores and Rs. 1,200 crores, respectively, under the PLI plan, the sources said.

It is unclear whether all of the investment will be targeted at boosting manufacturing of Apple devices in India, but the sources and industry insiders said the vast majority would be focused on expanding iPhone manufacturing in the country.

Foxconn said that as a matter of policy it did not comment on specific operations or work for any customer. Apple, Wistron, Pegatron, and India's technology ministry, which formulated the PLI scheme, did not respond to emails seeking comment.

While Foxconn, Pegatron, and Wistron make devices for companies other than Apple globally, Wistron's arm in India currently assembles only iPhones.

Wistron, which assembles roughly 200,000 second-generation iPhone SEs per month in India, plans to scale that up to 400,000 a month by the end of the year, one of the sources said, as it looks to cater to export demand for the device.

That plan is expected to create roughly 10,000 jobs, the source added.

Pegatron is yet to start Indian operations, but has been in talks with several states, with Tamil Nadu in the south emerging as a front runner for a planned plant to manufacture Apple devices, a third source said.

Foxconn, which also assembles devices for Xiaomi in India, already has enough capacity to meet Xiaomi's needs and is likely to use the PLI plan largely to boost iPhone production, a fourth source said.

The commitments would help Apple diversify its supply chain beyond China, which is locked in a trade war with the United States.

Apple started assembling in 2017 a low-cost iPhone model in India through Wistron's local unit in the tech hub of Bengaluru. It later ramped up production, with Foxconn beginning to assemble iPhones last year and Wistron widening operations.

"India is key to Apple's global ambitions as it expands beyond China," said Tarun Pathak, an associate director at tech researcher Counterpoint. "It offers a strategic market to them where skilled labour is cheaper as compared to other manufacturing destinations, the size of the internal market is huge and the export potential is enormous."

Local manufacturing helps Apple save costly duties levied on imports of fully-built phones and components in India, where the Cupertino, California-headquartered tech giant accounts for just one percent of smartphone shipments.

Apple is looking to change that. It launched its online store in India last week, and is building its first company-run retail store in the financial hub of Mumbai.