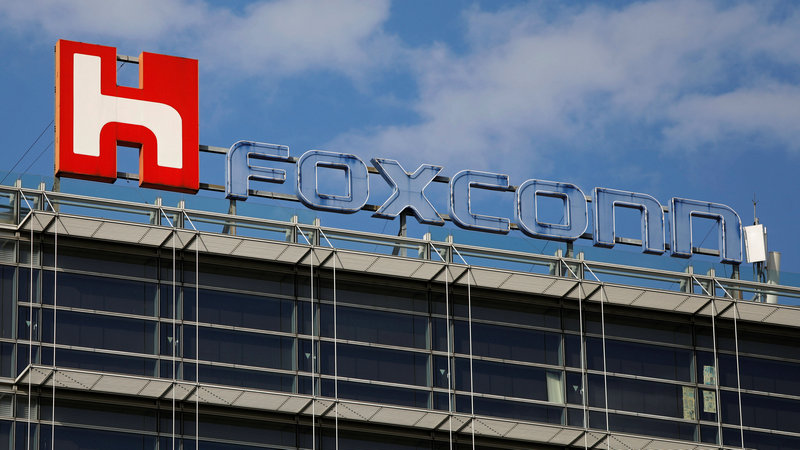 Swiss-Israeli technology firm Sirin Labs said that FIH Mobile, a subsidiary of world's largest contract electronics manufacturer Foxconn, will manufacture its Finney blockchain smartphone, which is designed to securely store and use digital currencies such as bitcoin in fee-less transactions.

Finney, the world's first blockchain-based smartphone, can automatically convert tokens for the use of decentralized applications, without having to obtain the different tokens through an exchange, Sirin said.

The company raised $157.8 million (roughly Rs. 1,000 crores) in an initial coin offering in December to support the development of an open source blockchain smartphone, as well as a blockchain personal computer.

Sirin plans to sell the device through eight new stores located in Vietnam and Turkey and has so far more than 25,000 units preordered, according to a Bloomberg report.

Sirin aims to ship from 100,000 to a few million units this year, the report said.

An earlier Bloomberg report claimed that telecommunications giant Huawei is readying up a "blockchain-ready" smartphone in partnership with Sirin Labs. This phone will be able to run blockchain-based applications alongside regular Android functionality. However, the talks are said to be in the preliminary phase and development is yet to start. Additionally, representatives from both Huawei as well as Sirin Labs have confirmed the meetings but have denied to comment on the specifics.