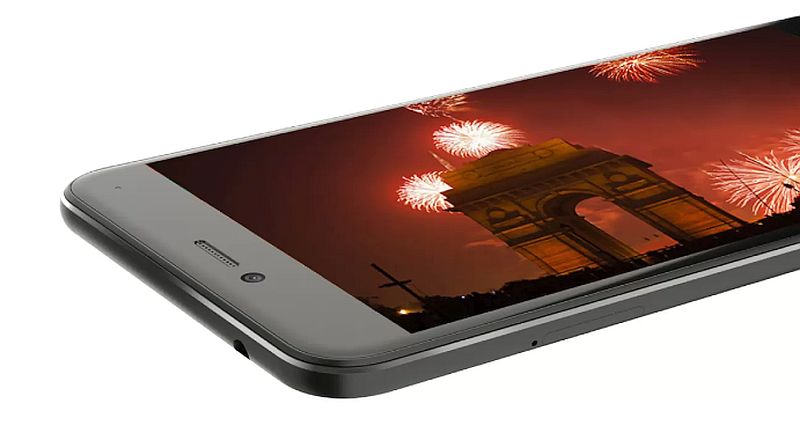 Flipkart's Billion brand, which was announced in July this year, is gearing up to launch its first smartphone in the country. The e-commerce retailer has confirmed the launch of its Billion Capture+ smartphone in India on November 15.

A dedicated page for the Billion Capture+ has been unveiled, confirming some of the features of the new Billion Capture+ smartphone. To recall, Flipkart's Billion is a self-brand under which it will be selling a range of products made especially for the Indian market. The dedicated page confirms dual cameras at the back on the handset with dual-tone LED flash. The Flipkart page also confirms that the smartphone will go on sale starting November 15.

Some of the camera features confirmed by teaser page include Bokeh effect and 'super night' mode. The page also reveals fast charging support for the new Capture+ smartphone. It is also touted to come with unlimited cloud storage, and we can expect more details at the launch. Some of the other features confirmed for Flipkart's Billion Capture+ smartphone include a full-HD display, rounded edges, and presence of stock Android Nougat.

The dedicated page on Flipkart for Capture+ also confirms that there will launch offers revealed on the day of the launch. The online retailer is also touting after sales services of its Billion brand. The page says that there are 130 service centres across 125 cities across India.

At launch in July this year, a slew of products were promised to be available including backpacks, mixer grinders, irons, and cookware appliances under the Billion brand. Flipkart had stressed that the products sold under the brand will be manufactured in India, and added "Billion is backed by the Flipkart assurance infrastructure."