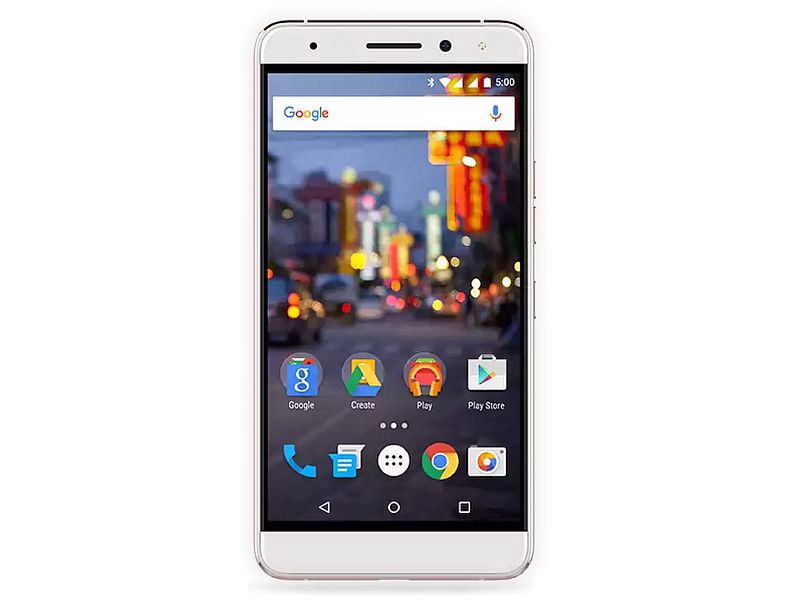 When Google first made revelations about its Android One phones back in June 2014, the platform was supposed to target emerging markets as well as ensure a minimum set of standards for smartphones. Recent reports however told a different story altogether with the company reportedly relaxing its 'strict' hardware requirements that made it tough for OEMs. But a new Android One phone priced at around $300 does hint that Google may have revamped its strategy for Android One series.

At MWC 2016 General Mobile, a smartphone brand founded in US, launched the GM 5 Plus Android One smartphone at a price confirmed to be under $300 (approximately Rs. 20,500). The phone is said to hit Turkey at the end of March, and make its way to 15 other countries after that. It's worth reminding readers that the first Android One phones were priced at a starting price of Rs. 6,299 (approximately $91). To recall, Google in partnership with General Mobile last year had launched Europe's first Android One smartphone.

The Android 6.0.1 Marshmallow running GM 5 Plus (aka General Mobile GM 5 Plus) smartphone packs reversible USB Type-C connector and supports Qualcomm's Quick Charge 3.0 technology, which are some of the highlights of the smartphone. The GM 5 Plus sports metal frames and comes with textured back cover. The smartphone supports 4.5G (LTE-A) Cat. 7 with a download speed of up to 300Mbps and upload speeds of up to 100Mbps. The smartphone features a 5.5-inch full-HD 2.5D display with Corning Gorilla Glass 4 protection. It sports 79 percent screen to body ratio. Under the hood, the GM 5 Plus is powered by an octa-core Qualcomm Snapdragon 617 processor clubbed with 3GB of RAM. It packs 21GB inbuilt storage and supports expandable storage via microSD card (up to 128GB). The handset is backed by a 3100mAh battery.