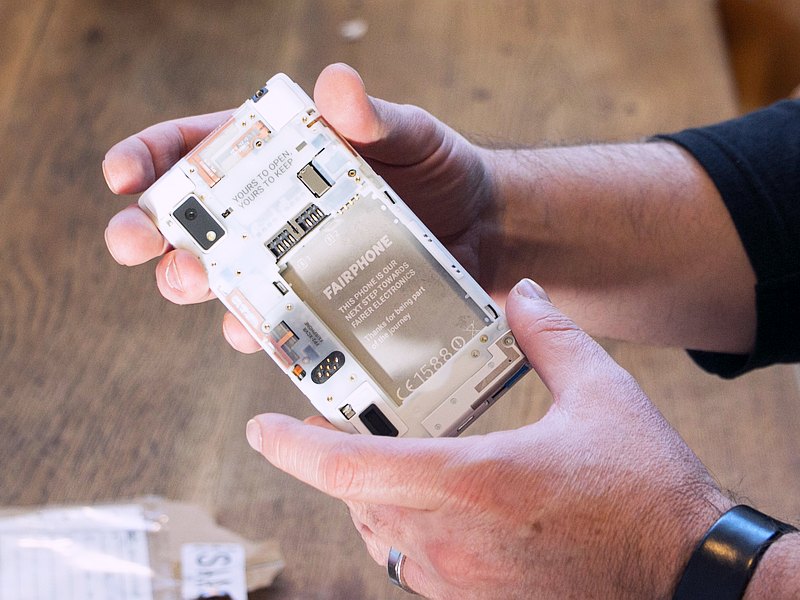 The Fairphone 2 smartphone, which was officially launched in October this year, has started shipping to customers in Europe as promised. The handset is priced at EUR 529.38 (approximately Rs. 38,000).

It is worth noting that Google in August delayed the announced launch of its much-anticipated Project Ara modular smartphones until 2016. This makes Fairphone 2 the 'first modular smartphone' to actually hit markets. At the time of launch the company very specifically pointed out that the handset has been designed for use and service in Europe only.

The company has also collaborated with Jolla to support the Sailfish OS for the Fairphone 2 smartphone. However, "this will take time" as per the firm. Till then, the handset will ship with Android 5.1 Lollipop out-of-the-box.

For specifications, the Fairphone 2 features a 5-inch full-HD (1080x1920 pixels) LCD TFT display with Corning Gorilla Glass. It is powered by quad-core Snapdragon 801 processor clocked at 2.26GHz coupled with 2GB of RAM. It packs 32GB of inbuilt storage. The dual-SIM based handset supports 2G, 3G, and 4G LTE. The smartphone sports an 8-megapixel rear camera and a 2-megapixel front camera. The handset is backed by a 2420mAh battery. It measures 143x73x11mm and weighs 148 grams. It includes an ambient light sensor, proximity sensor, compass, accelerometer, and gyroscope.