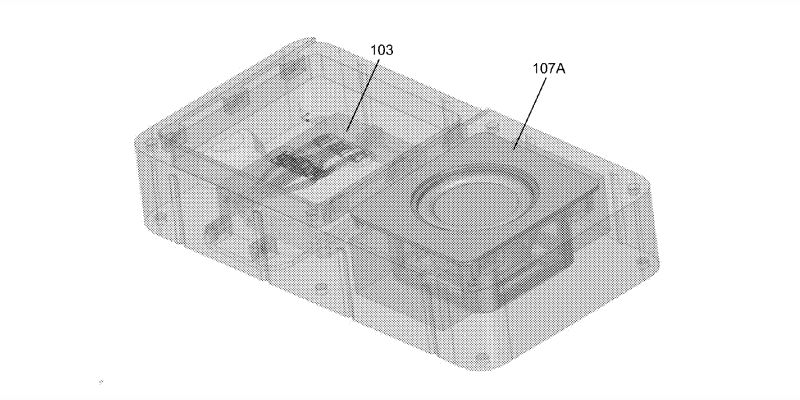 Business Insider has spotted a patent application published by Facebook which describes a "modular electromechanical" device that can house a touch display, GPS capability, speaker, microphone, and can make calls.

The patent document describes the device as collection of various embodiments of a modular electromechanical device including chassis and a plurality of functional modules that can be connected to the chassis. It adds that "each module is associated with a different functionality." The patent application shows that the Building 8 team is responsible for the new patent. Notably, the patent application points that the device could be seen in phone or speaker category. The patent shows schematics for the new device, and it doesn't look like a phone. However, the components seen in the image look like modular in nature. We can safely assume that the device in patent application is just a reference design.

Unfortunately, there is no word whether the new hardware is a phone or a new category altogether. In April last year, Facebook hired Google's Regina Dugan who ran the company's Advanced Technology and Projects (ATAP) division. Dugan is now heading the Building 8 team.