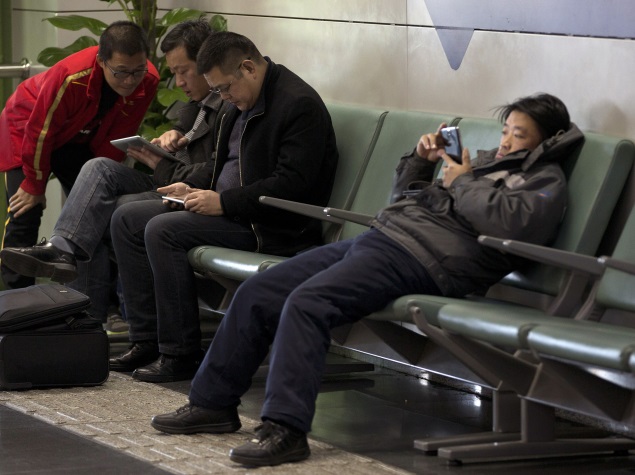 Do you love to customize your smartphone more often as you are more worried about how others will perceive you with a phone in hand? Join the South Koreans.

A new research finds that "Choosing mobile phone cases and customizing phones with charms and decorations may reveal a lot about a person's culture, as well as increase attachment to the devices."

This is because Americans value self-expression more and are less worried about how others perceive them and South Koreans are more focused on how to fit into social situations.

"People from eastern cultures tend to be more motivated to change the look and sound of their mobile phones than people in western countries," said S. Shyam Sundar, co-director of the media effects research laboratory at Pennsylvania State University.

People want to know how others might look at them and also look to others as a way of influencing their own behaviours, Sundar explained.

(Also See: Even Minutes Without a Smartphone Can Fuel Anxiety: Study)

They asked them how they perceived their social identity and efforts to self-promote. The study shows how people are becoming more connected with their mobile phones. People now see their phones not as a tool but as a part of themselves.

"The more you customise your phone for aesthetic reasons the more it reflects who you are. You see your phone as yourself," Sundar added in a paper appeared online in the journal Media Psychology.

Edited by NDTV Staff from original story by IANS

Even Minutes Without a Smartphone Can Fuel Anxiety: Study
Indian Game Funded on Kickstarter Makes You Live Life's Struggles