EU to Rule on $38 Billion Qualcomm, NXP Deal by June 9 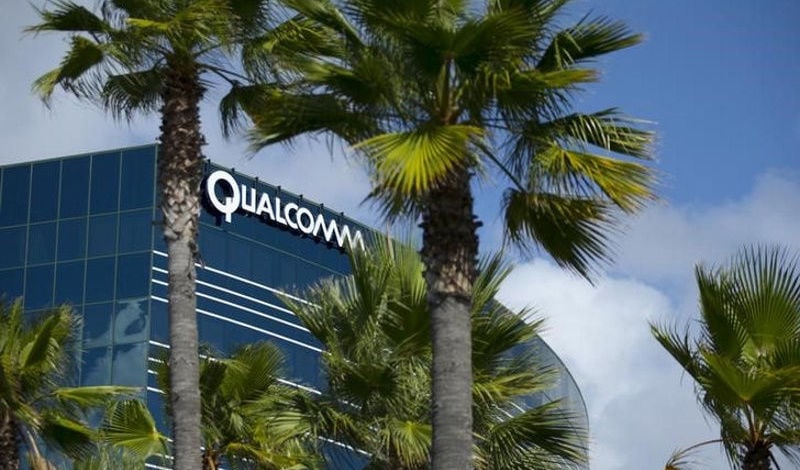 EU regulators will decide by June 9 whether to clear smartphone chipmaker Qualcomm's $38 billion takeover of NXP Semiconductors NV, with rivals voicing concerns about continued access to key NXP technology after the deal.

Qualcomm, which supplies chips to Android phone makers and Apple, would become the leading supplier to the fast-growing automotive chips market by buying NXP in the biggest semiconductor industry deal to date.

Qualcomm sought EU approval on April 28, a filing on the European Commission website showed on Monday.

The EU competition enforcer can either approve the deal with or without concessions or it can open an investigation lasting about five months if it has serious concerns.

Rivals want regulators to ensure they will still have access to NXP technology known as Mifare which is embedded in access cards for buildings and public transport, as well as mobile phones which double as electronic wallets, people familiar with the matter said.

Qualcomm has said the two companies' businesses have little overlap but will fit together well. The US antitrust watchdog cleared the deal unconditionally last month.