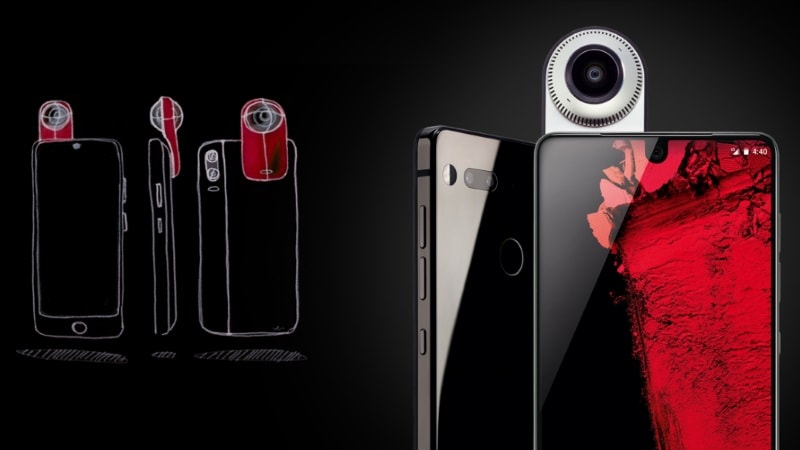 It seems like Andy Rubin's Essential Phone, despite all its bezel-less glory, is struggling to sell in the market. A new report has claimed that the new smartphone company has managed to sell just 5,000 units of the handset through Sprint since its launch, which happens to be the exclusive mobile carrier for the phone as well.

Baystreet Research, which tracks shipments of phones and other devices across the US, has estimated that the company has sold 5,000 units since the smartphone was made available for purchase in the US last month, as pointed out in a report by FierceWireless. Notably, the company also sells the unlocked variant of the smartphone and the shared estimates do not include this count.

At the time of Essential Phone's release, Rubin made the announcement that the handset will receive guaranteed Android OS updates for 2 years and will get monthly security updates for 3 years. Rubin also announced that the company is also planning to introduce new wireless accessories (like the snap-on 360-degree Camera) every few months.

All of this in addition to a near bezel-less display, a capable Snapdragon 835 processor, and a simplistic design with no logos on top, makes Essential Phone a valuable offering but for some reason, the company seems to be finding it difficult to attract buyers.